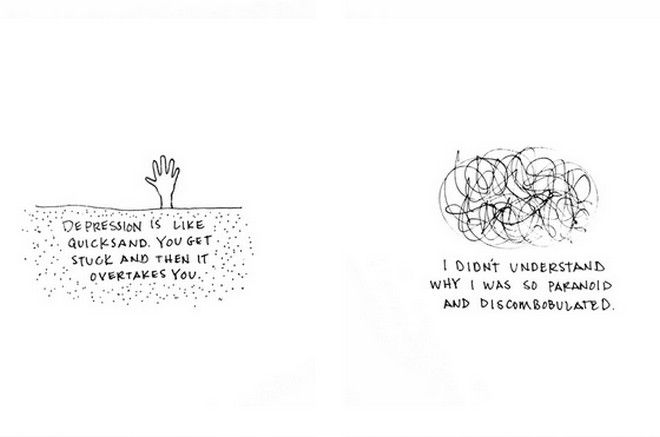 How many people are facing depression in their daily lives? How is expressed and what forms it takes? The sketches below will talk about what many are afraid to open up.

Vincent van Gogh considered to be one of the first artists who spoke about the psychological disorders, which tried to exorcise and reflect through his own art.

Years later, artist Marissa Betley tries to explore and visualize through her sketches the everyday life of people with depression. About one in four people in the U.S. are diagnosed with depression, which inspired Betley to name her Project 1 in 4.

Marissa has moved on to a series of interviews with people who have schizophrenia, depression, psychopathological problems, anxiety and receive psychiatric or psychological help.

Through the following sketches, she emphasize the misconceptions and stereotypes around depression but also record the everyday anguish of people who more often, do not talk about their condition.

Betley uploaded on the site of one sketch every day for 100 consecutive days.

The goal is to push people that suffer, to open up and talk about their depression, or to appeal to someone special.

See the beautiful sketches below. 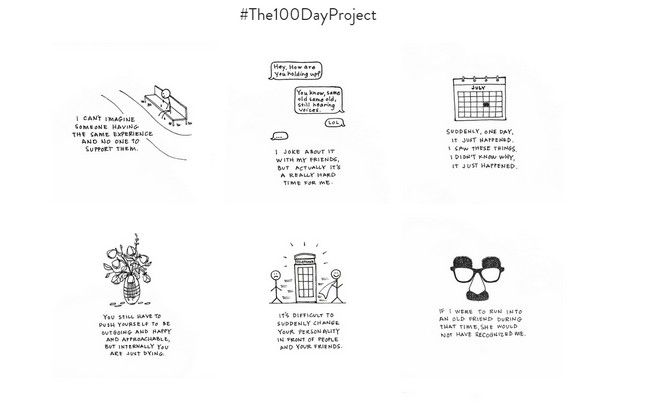 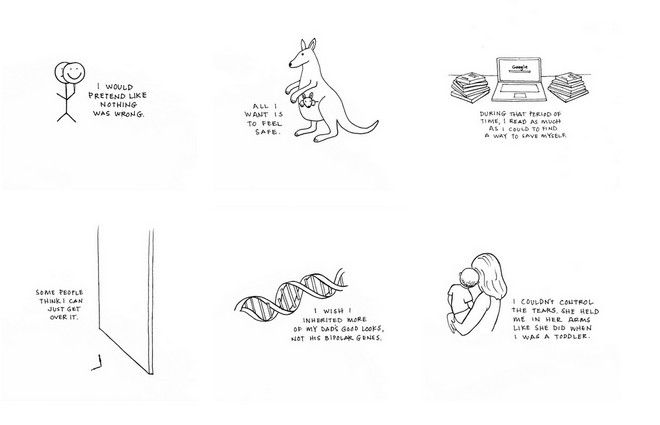 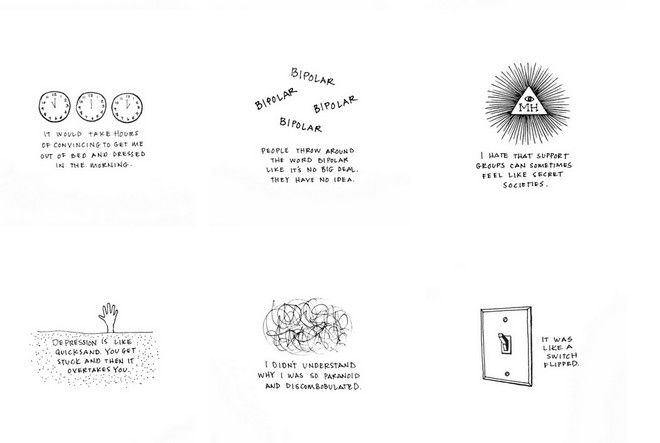 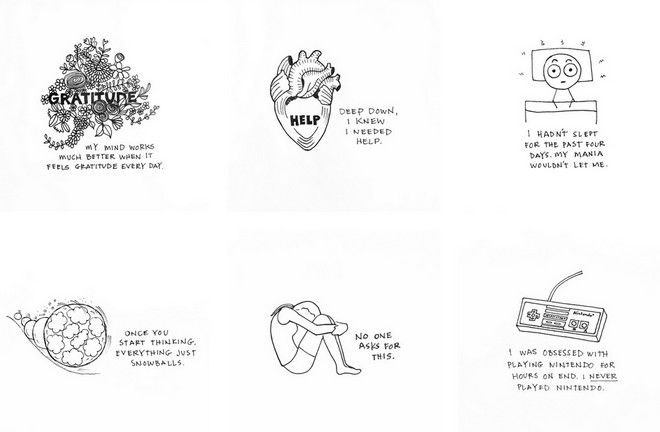 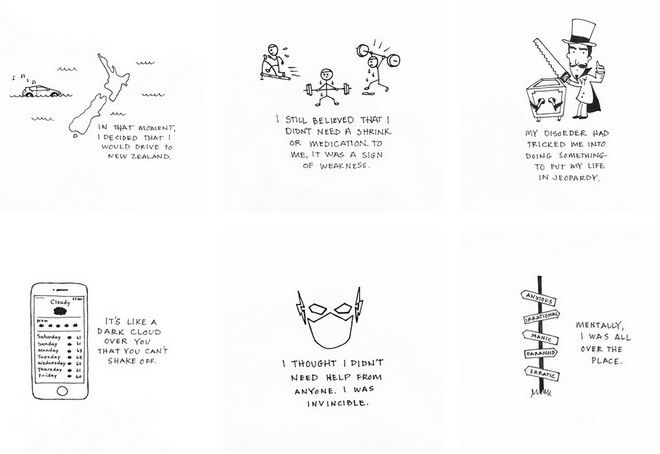