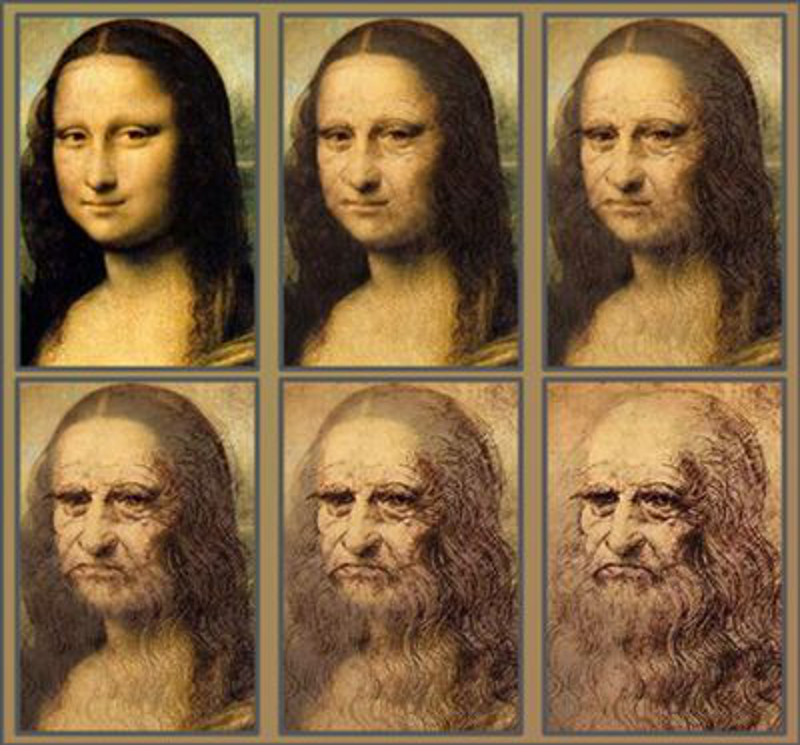 Leonardo da Vinci was born on 1452 outside the village of Anchiano. When he was 5 years old, he moved to Tuscan town and lived with his uncle and grandparents.  At the age of 14, he began an apprenticeship with the famous , back then, artist Andrea del Verrocchio in Florence.

From him, Leonardo learned many technical skills including metalworking, leather arts, drawing, sculpting and carpentry. Besides being a painter, Leonardo was also known as a scientist, inventor, engineer, anatomist, mathematician, architect, botanist, musician and writer. From 1478 to 1503 he worked in the military and painting alongside . Then , he was asked to paint one of his greatest paintings. This would be Mona Lisa.

The painting is believed to be a portrait of Lisa Gherardini, the wife of Francesco del Giocondo. However, the paining was given many identities such as Princess Isabella of Naples and da Vinci’s mother. Besides the identity of the woman many supported that the illustrated of the paining can actually be a man instead of a woman. Furthermore the man was accused to be da Vinci’s apprentice Salai dressed in woman’s clothing.

For all the above and for the enigmatic smile of the woman in the portrait, the painting became one of the greatest paintings in the history. The painting has a mysterious touch, perhaps due to the shadowed corners of the mouth and eyes because the exact nature of the smile cannot be determined. Some believed that the smile in the painting seemed more divine rather than human. Moreover, the quality of the painting derives from da Vinci’s sfumato technique.

Other characteristic of the painting is the landscape in the background in which the world seems to be in a state of flux. It is also believed that if you look Mona Lisa from different angles, the painting seems to look at you back.

Needless to say that the Giocondo family never received the painting. Mona Lisa was forever a work in progress. Nowadays, the “Mona Lisa” hangs in the Louvre Museum in Paris, France and regarded as a priceless national treasure

Who would have thought back then that Mona Lisa, the girl with the enigmatic smile would be one of the most famous paintings in the world of art!