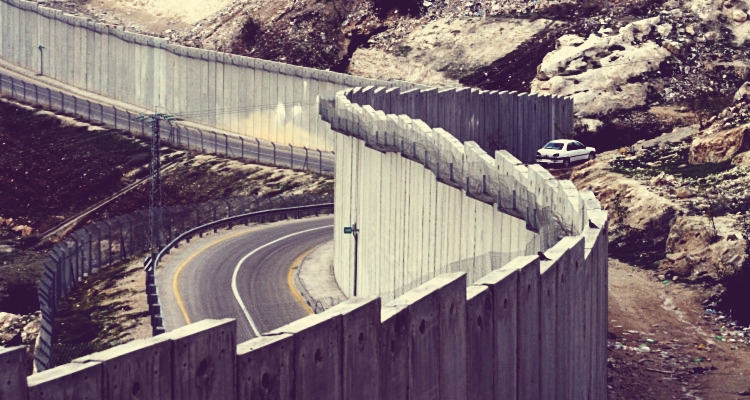 The analogy has been used by scholars, United Nations investigators, human rights groups and critics of Israeli policy, some of which have also accused Israel of committing the crime of apartheid.Critics of Israeli policy say that “a system of control” in the Israeli-occupied West Bank, including Jewish-only settlements, the ID system, separate roads for Israeli and Palestinian citizens, military checkpoints, discriminatory marriage law, the West Bank barrier, use of Palestinians as cheap labour, Palestinian West Bank enclaves, inequities in infrastructure, legal rights, and access to land and resources between Palestinians and Israeli residents in the Israeli-occupied territories resembles some aspects of the South African apartheid regime, and that elements of Israel’s occupation constitute forms of colonialism and of apartheid, which are contrary to international law.Some commentators extend the analogy, or accusation, to include Arab citizens of Israel, describing their citizenship status as second-class.

Opponents of the analogy claim that the comparison is factually, morally, and historically inaccurate and intended to delegitimize Israel. Opponents state that the West Bank and Gaza are not part of sovereign Israel. Though the internal free movement of Palestinians is heavily regulated by the Israeli government, the territories are governed by the elected Palestinian Authority and Hamas leaders, so they cannot be compared to the internal policies of apartheid South Africa. In regards to the situation within Israel itself, critics of the analogy argue that Israel cannot be called an apartheid state because unlike the South African that was explicit about its racial segregation policies, Israeli law is the same for Jewish citizens and other Israeli citizens, with no explicit distinction between race, creed or sex. However, others believe that even if Israeli law does not make explicit distinction between categories of citizens, in effect and consequence it privileges Jewish citizens and discriminates against non-Jewish, and particularly Arab citizens of the state.

1. The Forced Exile of The Palestinian People 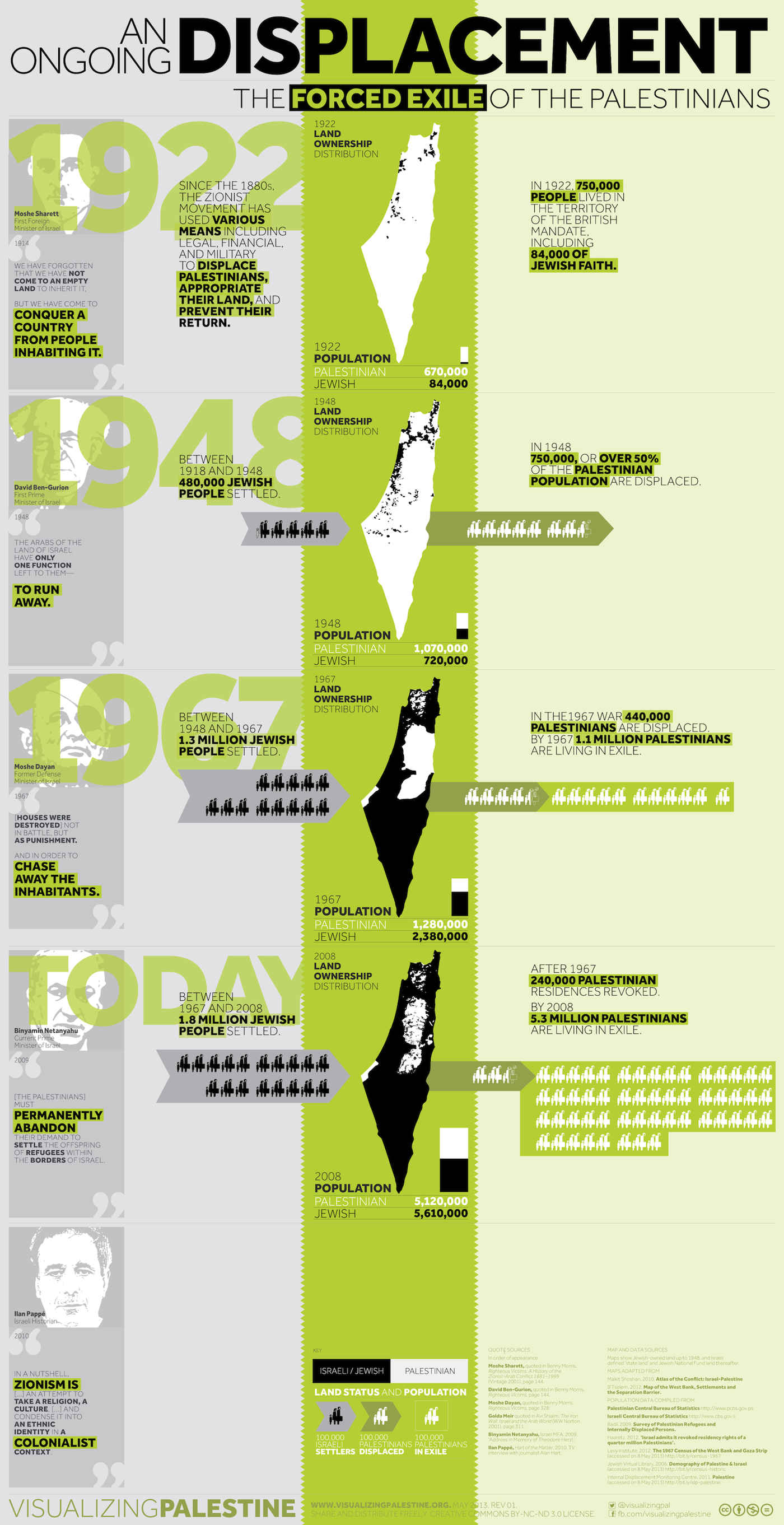 2. Maintenance of the Occupation

4. A Pattern of Violence and Aggression 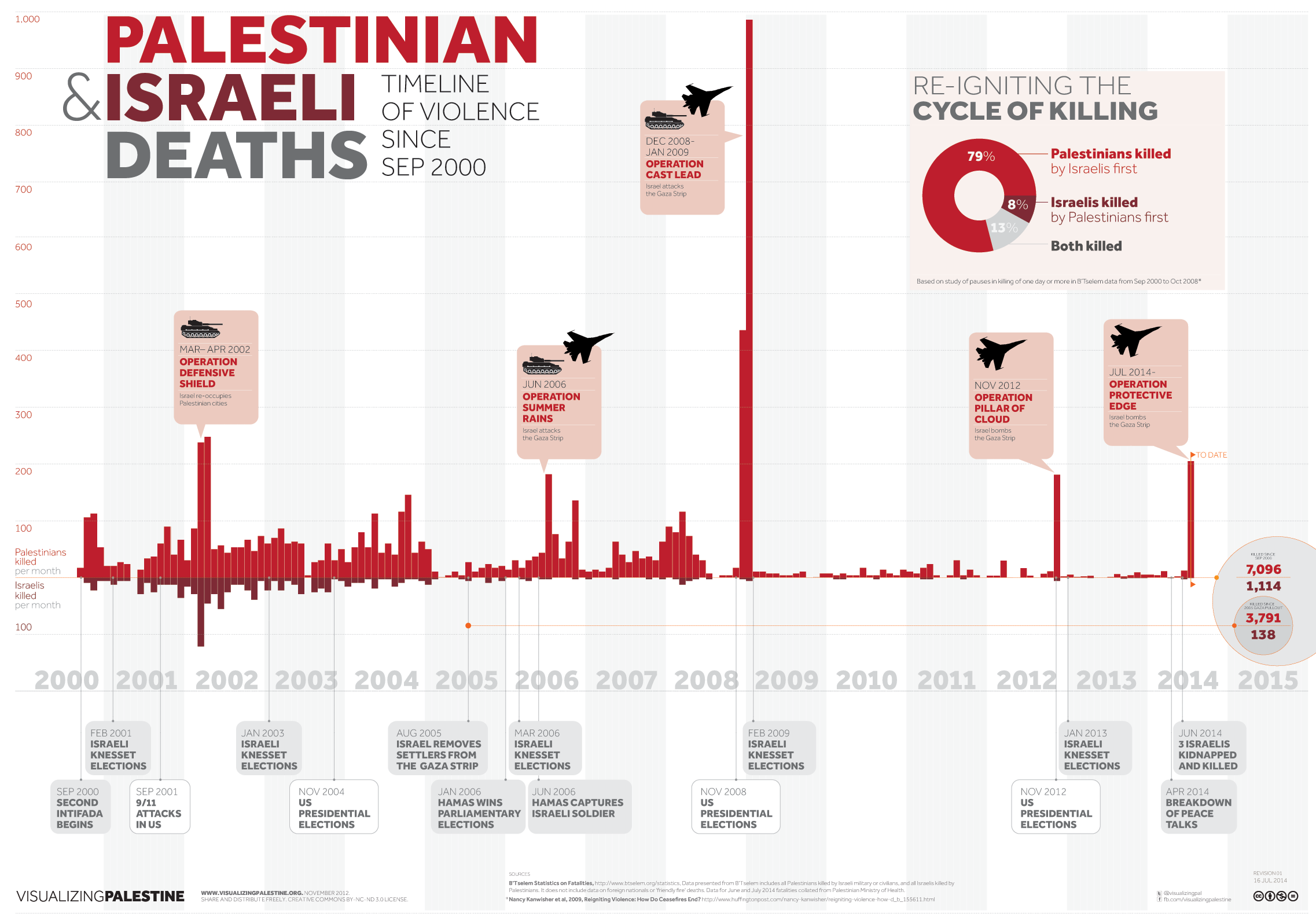 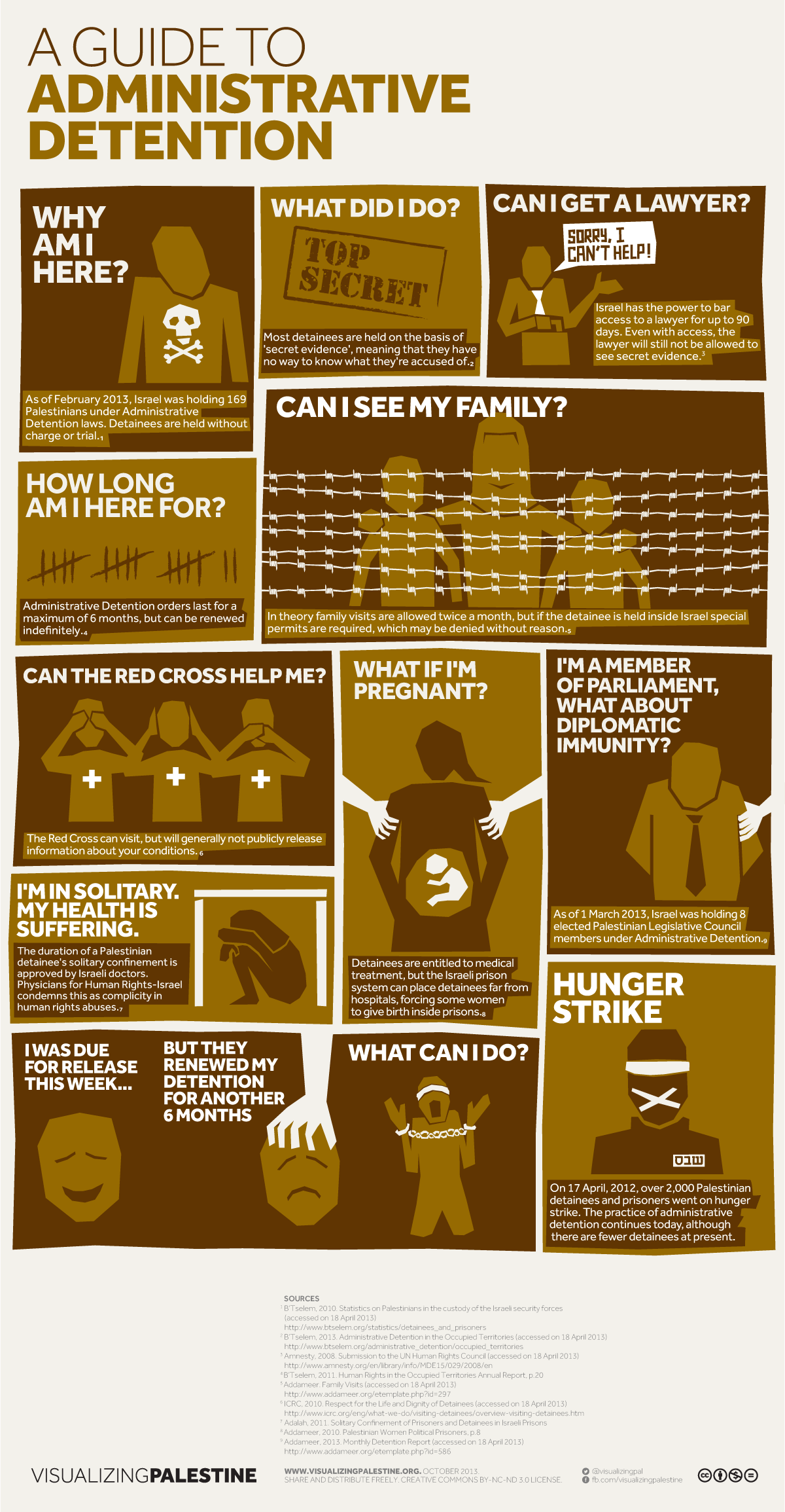 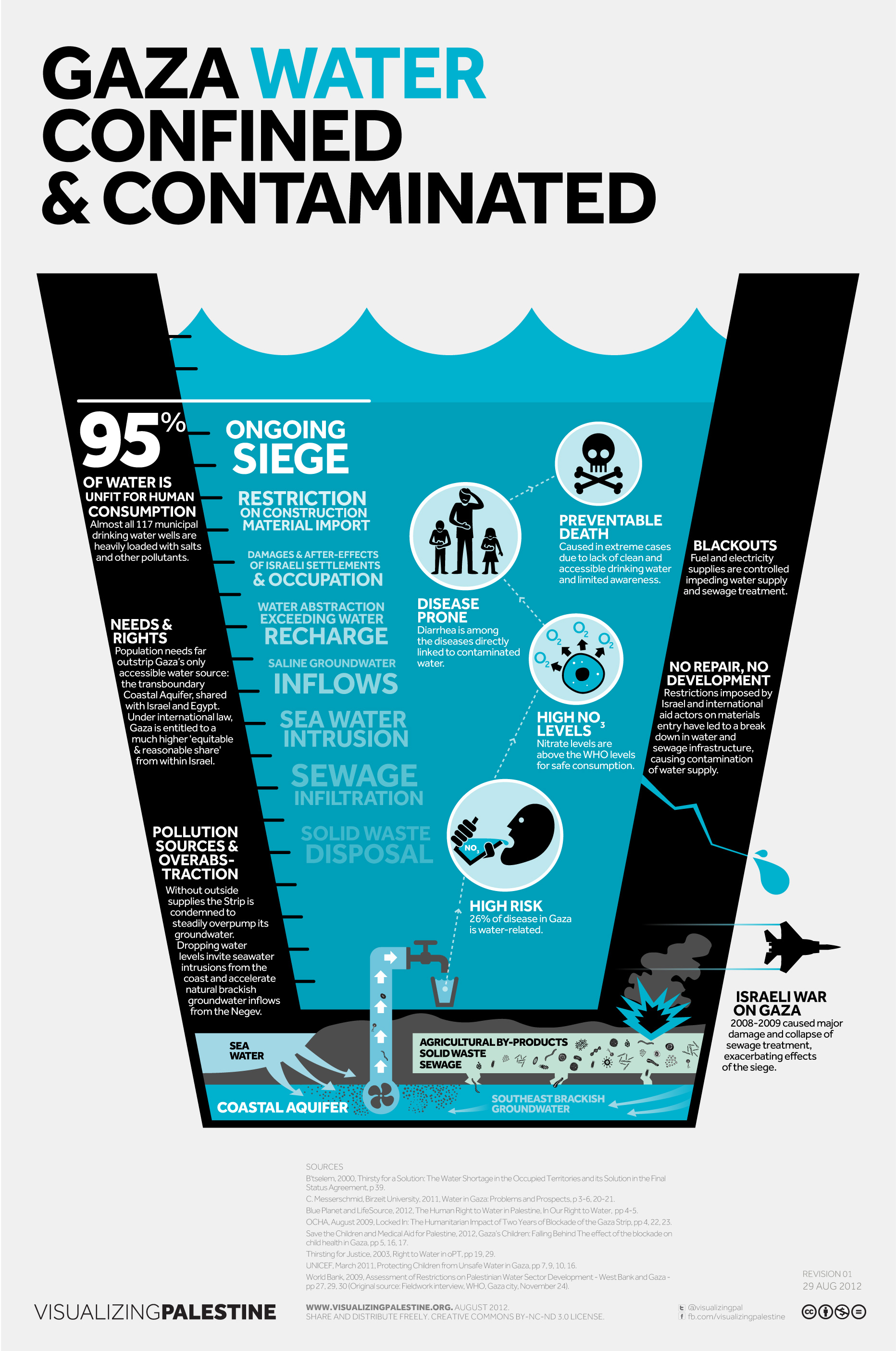 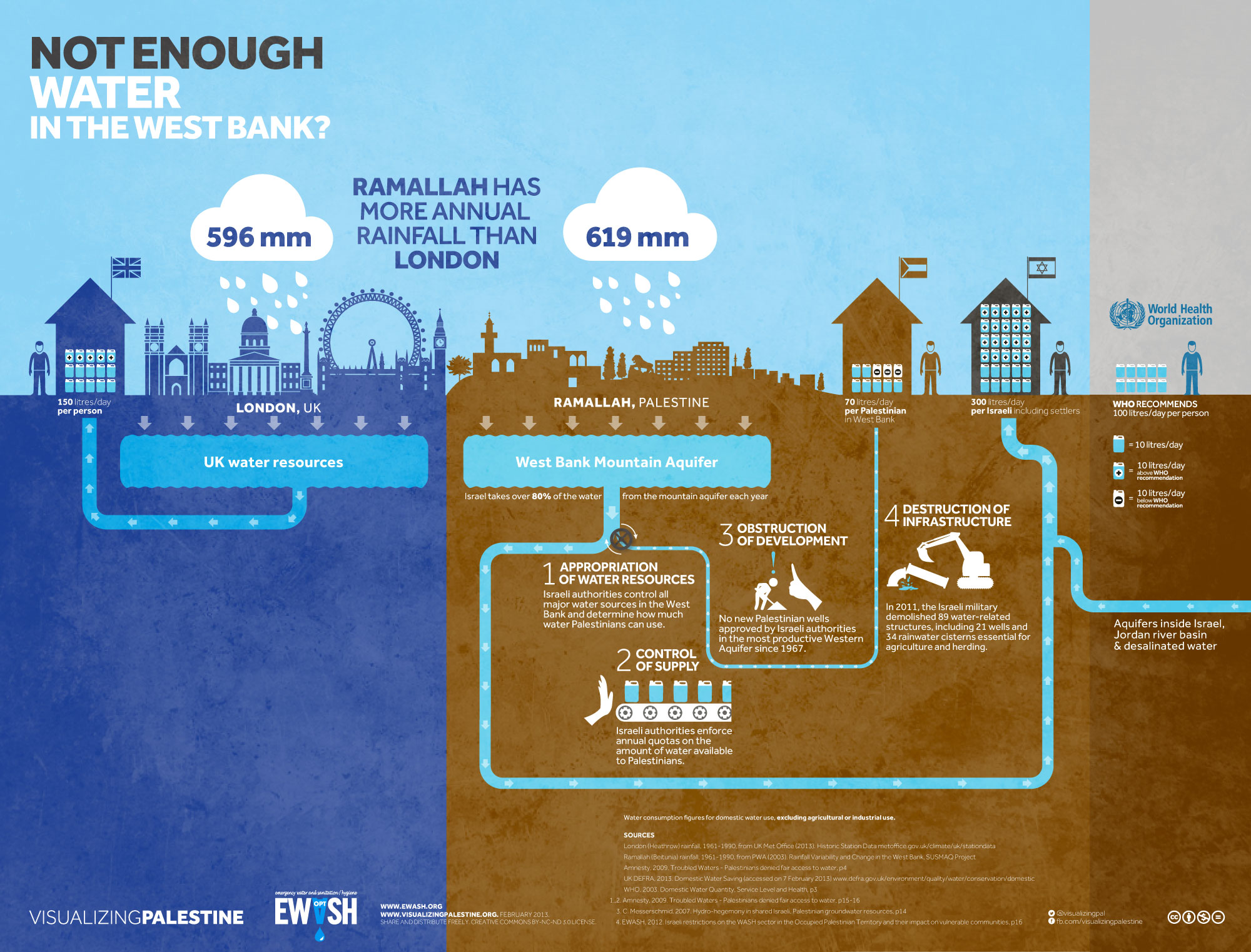 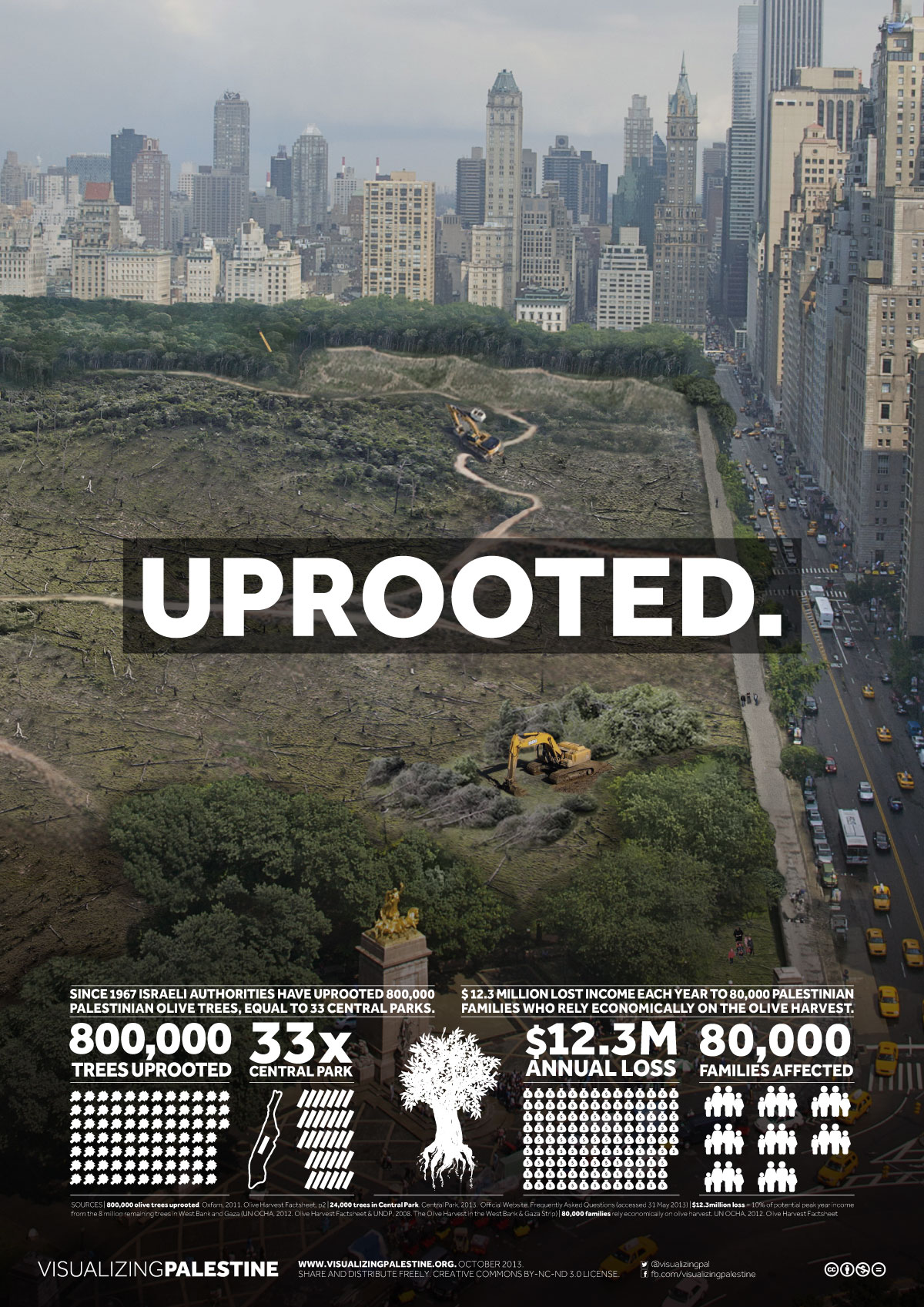 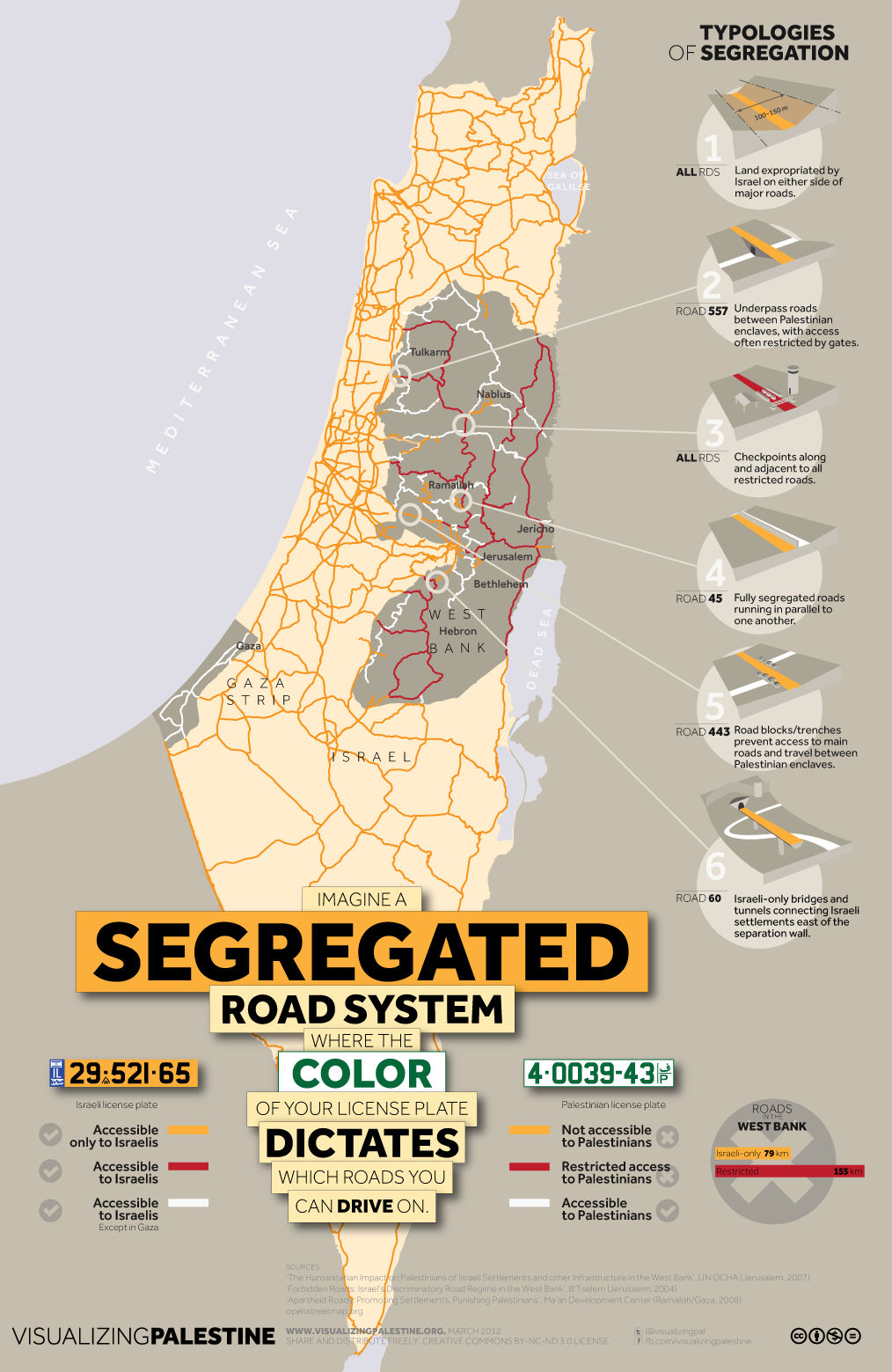 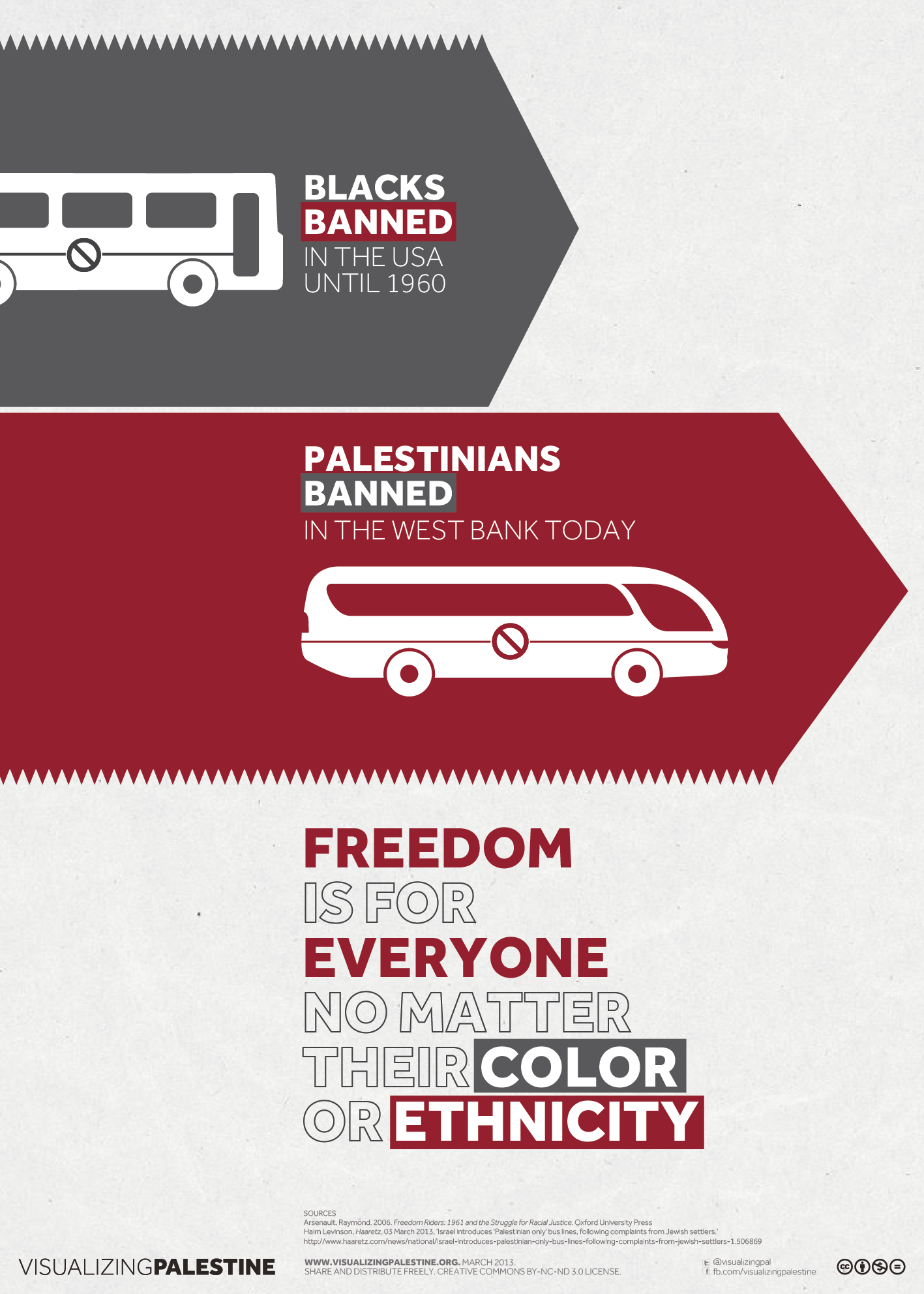 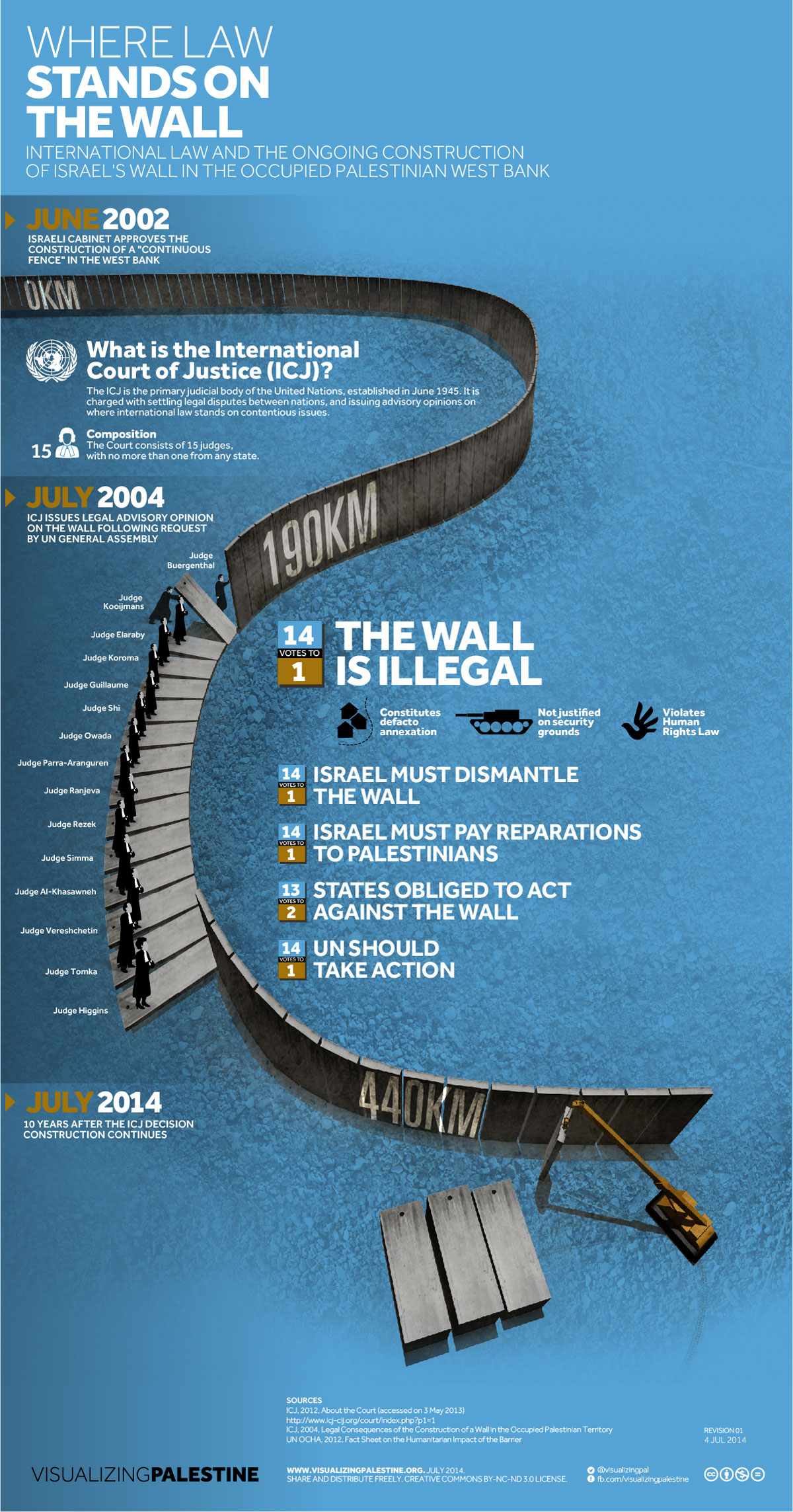 Credits: All the graphics are from the site Visualizing Palestine, a site dedicated to creating informative and impactful graphics about the occupied region. Check out many more of these images on their site and wiki