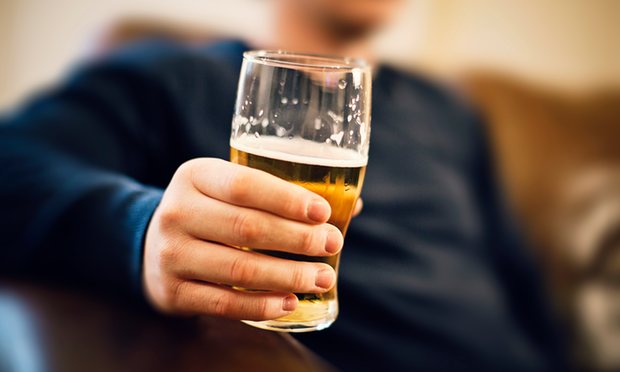 Alcoholism is nowhere near just a lack of decisiveness, a lack of will to stop drinking. What alcohol does to the brain is more complicated, more chemical and thus, way harder to shake off.

Scientists have been studying the way alcohol, and therefore, the lack of it, affect the dopamine levels of the brain. The researchers have come to the conclusion that when an alcoholic stops drinking, their brain cannot use dopamine as before, and its reward system is affected. Alcohol is known to stimulate, as most drugs do, the chemical receptor called dopamine, which is responsible for the sense of pleasure, reward and for various emotional reactions. 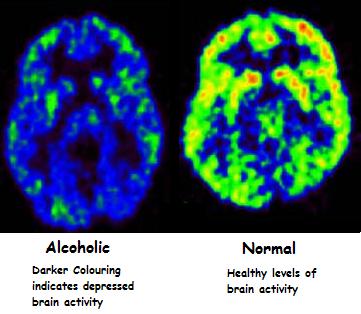 The continuous use of alcohol which happens in the state of alcoholism affects the use of dopamine, in a way that in order to get the same emotional effect, an alcoholic needs to drink greater quantities of booze. This is why it evolves quickly into an addiction. In order to understand what happens when one tries to cut off this given addiction, researchers studied the brains of deceased alcoholics, as well the same effect in lab rats.

What they found is a good response to anyone blaming alcoholics for their difficulty to overcome the addiction on booze. An alcoholic brain’s work in such a way that, when the alcohol consumption is interrupted, their need grows bigger, as they cannot produce dopamine anymore. This means that their need to start consuming again is extremely hard to be fought.