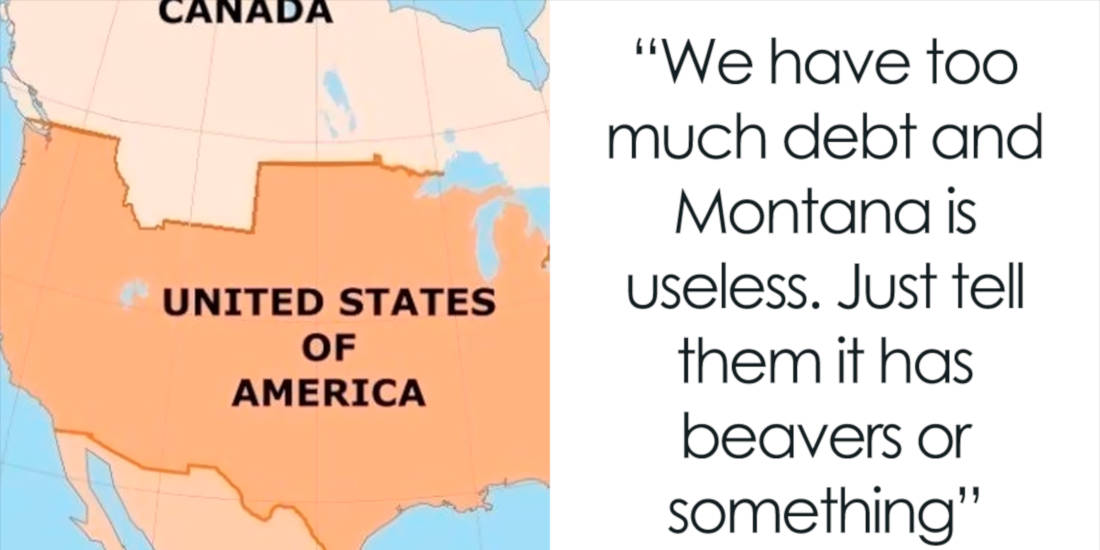 It is definitely nothing unknown that petitions can sometimes change the world for some people or for a lot of people. The majority of us usually scoff and shrug when we witness an individual circulate a rally for signs on any social media platform.

That occurrence is partly due to the fact that several petitions which circulate on our social media feeds do not have any real substance to them or are just not inspirational enough for individuals to drag their fingers through the keyboard to place a digital signature. 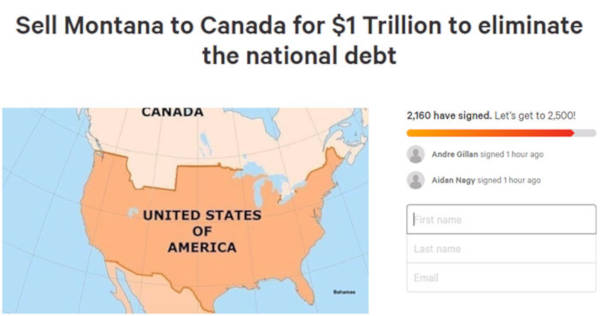 Even though cases like the Californian Recall Election of 2003 as well as Caroline Criado’s banknote petition serve as good examples, it should come as no surprise that not all petitions are made to really stir things up. Some are here just for good humor.

Amongst the petitions created to garner laughs, this one from change.org seemingly stands out more than others. The petition is called, Sell Montana to Canada for $1 Trillion to eliminate the national debt.

This famous petition has gained quite a bit of traction on the internet. It has its origins on the social media platform Reddit simply as a joke, but it has slowly and certainly amassed notoriety with individuals actually signing it and leaving laugh-worthy comments on it. 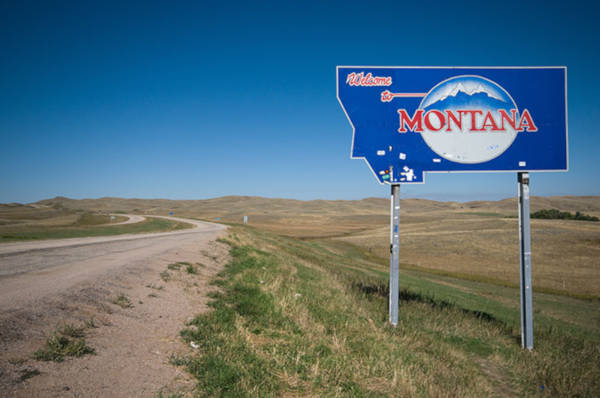 The creator of this petition has presented their claim by stating that there is massive foreign debt in the US and the state of Montana serves no purpose. Just tell Canada that there are beavers and whatever. This statement is about as authentic as individuals believe it to be. But even Montana inhabitants showed their support, asking everyone to sign it so that they could go to Canada minus the cost of moving, jokingly though! Oh well, as long as everyone has some harmless fun, eh?

1. This comment on how Montana is totally empty is obviously just hilarious.

2. This resident of Montana supports the very idea, not to forget the fact there are 37 likes on this comment.

3. This individual questions the very existence of people in Montana as well as delves a little into his political leanings, of sorts.

4. We also have yet another conspiracy theorist who believes that this state does not even exist. Like what?

5. We are not sure if this was a joke or if this person lives under a rock. Like, how can a person even be sold, and even if so, for one trillion dollars?

6. This person on the other hand wants to bring other parts of the country together to be sold together.

7. Another time yet again! A conspiracy theorist! Why is it that people question everything they haven’t seen although there’s scientific and factual proof backing things? In this case, especially the existence of A FREAKING STATE!

8. This has to be one of the more sane derivations from this petition.

9. Maybe this guy has a point. But that is a question for another day, of course.

10. Selling Montana off to Canada does mean new citizenship without really having to do any actual moving. Nice!

11. Ugh, we are tired of these damn canucks who can’t read a map. But oh well.

12. This Montana native makes a threat of a very unique kind.

13. The benefit of free healthcare and legalized marijuana is certainly very lucrative to some.

14. This Montanan also agrees with the idea of the sale of the state.

15. We’re not sure how a country is better off without a large chunk of its landmass!

16. This resident probably gives the conspiracy theorists a nod by stating that they’ll be unnoticeable.

17. This is certainly quite an interesting parallel that this individual has drawn.

18. Ah. The sound of underappreciation! Don’t we all just feel this sentiment with all our hearts? But there is quite the upside to it.

What do you think about this petition to sell off Montana? Do you support it? Do you just think it’s hilarious? We sure do.