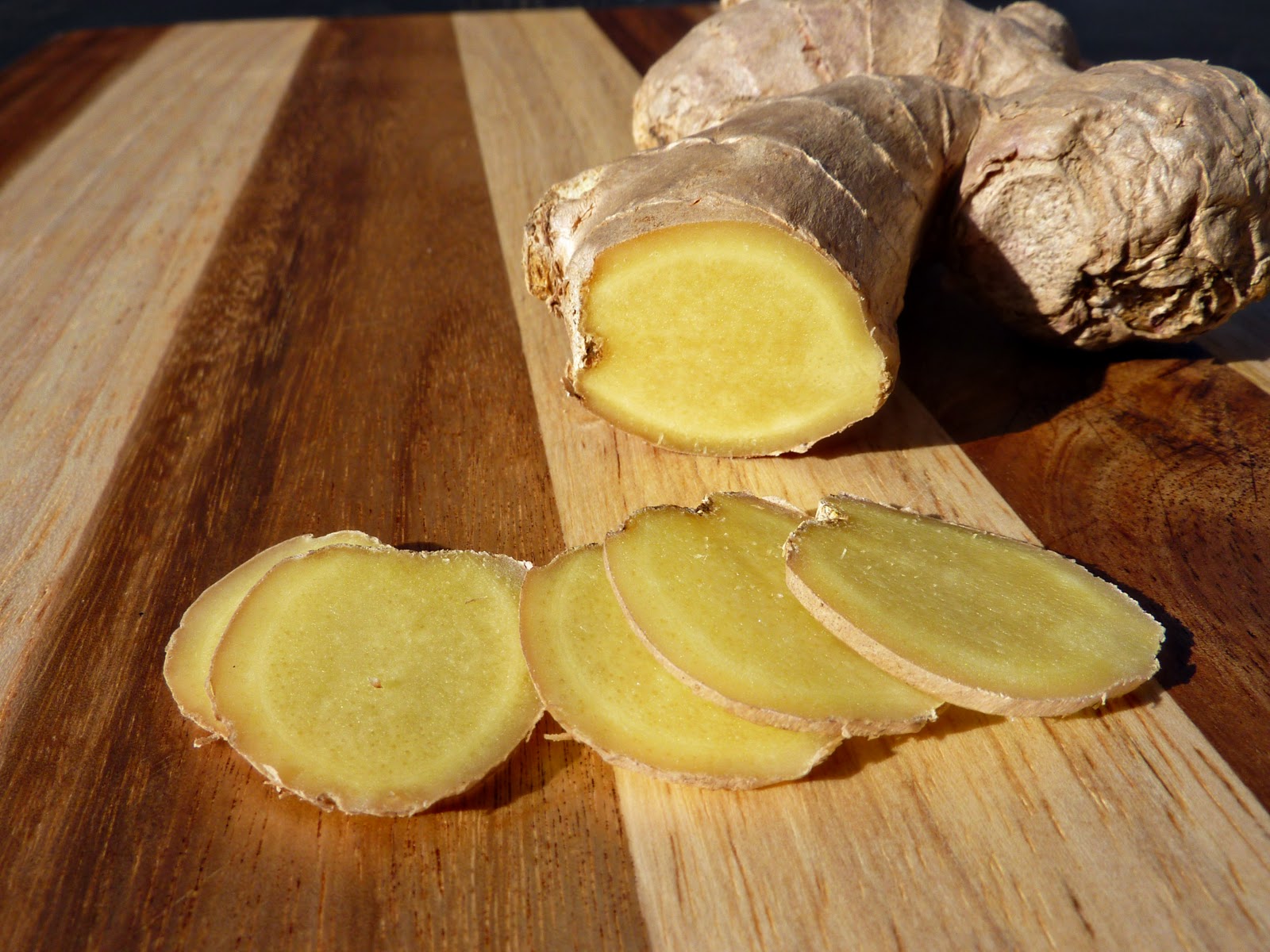 Ginger truly does top the list of effective natural home remedies. Being used throughout history by different cultures around the world, ginger harnesses an incredible healing power proven for a host of ailments. The spice is packed with essential nutrients and rejuvenating compounds. While ginger has been shown to help countless ‘minor’ problems such as an upset stomach, amazingly the health benefits of ginger also include combating cancer more effectively than pharmaceutical cancer drugs.

1. Ginger is a Powerful Cancer Fighter

While ginger helps common illnesses, it’s positive effect on more serious health conditions can not be disregarded. One such serious health condition that ginger has been known to help treat for years is ovarian cancer. The University of Michigan Comprehensive Cancer Center found out through their research that ginger can also destroy ovarian cancer cells. What’s more, they found that ginger triggered two types of cell death – apoptosis and autophagy. “Apoptosis…results from cancer cells essentially committing suicide. The other type of cell death, called autophagy, results from cells digesting or attacking themselves.”

Aside from helping to treat ovarian cancer, ginger also offers plenty of protective benefits for colon cancer. The University studied how ginger could hinder the progression of colorectal cancer cells. One trial published in the Journal of Clinical Oncology has shown that those consuming ginger root had lower levels of colon inflammation and inflammation of the intestines, thereby helping to reduce the risk of colon cancer. Other studies have also shown that ginger could help tumor formation for those exposed to a cancer-causing chemical.

What’s most impressive regarding ginger’s place in protection against cancer, though, is it’s ability to outperform dangerous cancer drugs. The subject of one study based out of Georgia State University, whole ginger extract was revealed to shrink prostate tumor size by a whopping 56% in mice. But what about cancer drugs? Could this simple spice really topple the advanced pharmaceuticals that are often touted as the ‘only option’ for cancer patients by medical doctors? It turns out that cancer drugs are not only ineffective at permanently shrinking tumors, but they actually make tumors larger and kill the patient more quickly – something natural foods won’t do. The health benefits of ginger are looking even better.

2. Anti-Inflammatory Properties Help with Many Conditions

As mentioned earlier, ginger possesses awesome anti-inflammatory properties. In fact, it may be what the root is best known for. The anti-inflammatory compounds responsible for significantly reducing inflammation are called gingerols. These compounds make ginger an amazing beneficial tool for various inflammatory-related health conditions.

In numerous research pieces, researches found that the compounds are responsible for reduction in pain and improvement in mobility for those with osteoarthritis or rheumatoid arthritis. In two clinical studies, it was found that 75% of arthritis patients and 100% of patients with muscular discomfort experienced relief of pain and/or swelling. In addition to pain levels decreasing, the compounds may also lessen swelling.

In addition to helping those with arthritis, ginger can also benefit those experiencing other diseases caused by or fueled by inflammation such as obesity, diabetes, Alzheimer’s disease, numerous cancer types, and cardiovascular disease, to name a few.

But the health benefits of ginger don’t stop there.

Millions suffering from heartburn and indigestion might be saving a pretty penny if they gave ginger a try as a treatment for heartburn instead of the multi-billion dollar drug industry’s many acid-blockers. The costs of pharmaceuticals for acid reflux, known as proton pump inhibitors, or PPIs, may well outweigh any potential benefit. These drugs have been known to increase risks of bone fractures, malabsorption issues, pneimonia, cancer, and Clostridum difficile.

Instead of turning to drugs, just try ginger. In a 2007 study published in the journal Molecular Research and Food Nutrition, researchers compared the anti-ulcer and anti-Helicobacter plyori (a bacteria linked to ulcers) properties of ginger and conventional acid-blockers like Lansoprazole, or Prevacid. Remarkably, ginger performed six to eight times better than the drugs. Rather than interfering with or removing stomach acid barrier (and thereby deactivating proteolytic enzymes and increasing risk of infection), ginger inhibits acid reflux and contains potent proteolytic enzymes.

Other Health Benefits of Ginger

Originally, ginger was mostly used in China. These days, there are many plantations across the globe — particularly in East Africa and the Caribbean. This is why many branches of natural health care like herbal therapy, aroma therapy, ayurveda and naturopathy depend on the multiple gigner benefits.

People have been experiencing the many health benefits of ginger for ages; it is time that you see it as more than just an ingredient for your dishes, but also as a powerful natural remedy.