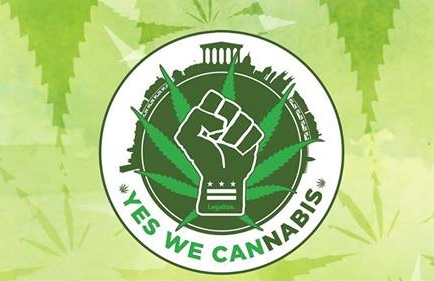 The Global Marijuana March (GMM) is an annual rally held at different locations across the planet. It refers to cannabis-related events that occur on the first Saturday in May, or thereabouts, and may include marches, meetings, rallies, raves, concerts, festivals and information tables.

The Global Marijuana March also goes by the name of the Million Marijuana March (MMM). It began in 1999.Hundreds of thousands of people have participated in over 829 different cities in 72 countries worldwide since 1999. There are local names for the event too. Such as: World Cannabis Day, Cannabis Liberation Day, Global Space Odyssey, Ganja Day, J Day, Million Blunts March, etc..

The Global Marijuana March is a celebration embracing cannabis culture as a personal lifestyle choice. Participants unite to discuss, promote, entertain and educate both consumers and non-consumers alike.

People in Greece are ready for the MMM. A huge “celebration of cannabis” will take place in the central Syntagma square in Athens, in the 9th of May.

Truth Inside Of You really supports fair movements like the Athens Cannabis Protestival. We hope that Greece will follow the global shift in cannabis awareness and will legalize cannabis. We also hope that this will be an inspiration for other countries to ACT on cannabis legalization. Cause if you want to see the change, then you have to take action.