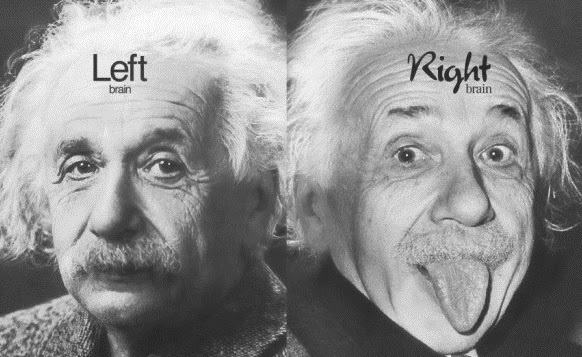 Since Einstein’s death in 1955, scientists have been studying his brain. They have discovered some things that prove that his brain is actually different than the average brain.

Their most interesting discovery was a very well developed corpus callosum: a super highway between the halves of your brain that allows your right and left hemispheres to talk to one another.

This good connection between the two hemispheres may has contributed to Einstein’s intelligence, according to a new study conducted in part by Florida State University evolutionary anthropologist Dean Falk.

The following video will help you understand more: