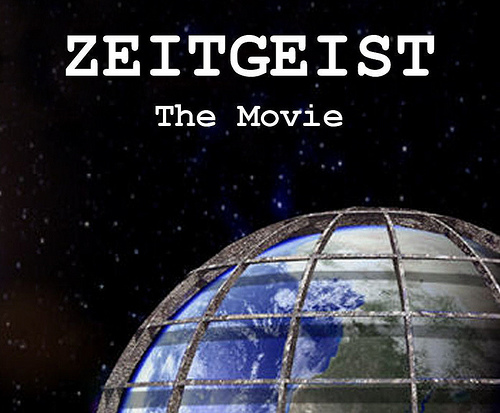 is a 2007 documentary film, produced by Peter Joseph about the Jesus myth, the attacks of 9/11, and the Federal Reserve Bank as well as a number of conspiracy theories related to those three main topics.


It was released free online via Google Video in June 2007. A remastered version was presented as a global premiere on November 10, 2007 at the 4th Annual Artivist Film Festival & Artivist Awards. The film has attracted significant public interest.