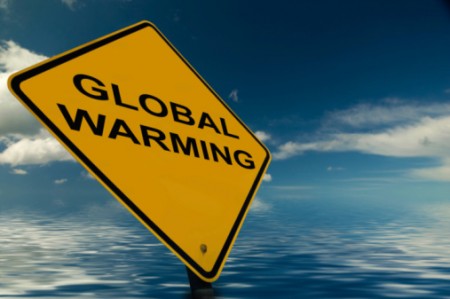 caused controversy in the UK when it premiered on Channel 4. According to Martin Durkin’s documentary, the chief cause of climate change is not human activity but changes in radiation from the sun.

Some have called The Great Global Warming Swindle the definitive retort to Al Gore’s An Inconvenient Truth. Using a comprehensive range of evidence it’s claimed that warming over the past 300 years represents a natural recovery from a ‘little ice age’.

According to the program humans do have an effect on climate but it’s infinitesimally small compared with the vast natural forces which are constantly pushing global temperatures this way and that. From melting glaciers and rising sea levels, The Great Global Warming Swindle debunks the myths, and exposes what may well prove to be the darkest chapter in the history of mankind. According to a group of leading scientists brought together by documentary maker Martin Durkin everything you’ve ever been told about global warming is probably untrue. Just as we’ve begun to take it for granted that climate change is a man-made phenomenon, Durkin’s documentary slays the whole premise of global warming.

“Global warming has become a story of huge political significance; environmental activists using scare tactics to further their cause; scientists adding credence to secure billions of dollars in research money; politi
cians after headlines and a media happy to play along. No-one dares speak against it for risk of being unpopular, losing funds and jeopardizing careers.”