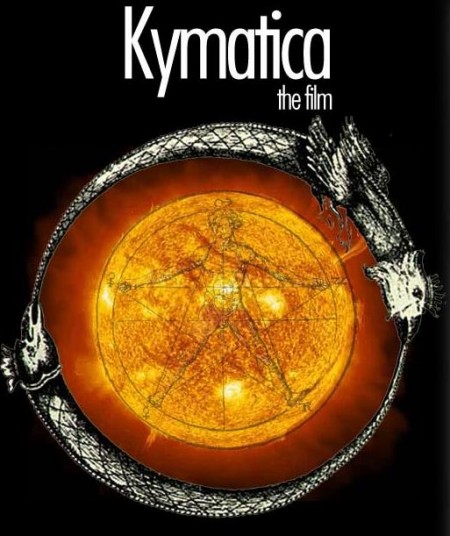 Kymatica: Evolution is a term to define only one organism and that’s the self. The self is the universe, the self is the alpha and omega, god, and infinity, and that’s the only thing that evolves because we are all part of the self. Nothing goes through an evolutionary process alone or without direct benefit to the whole. So when you begin to think that there’s this controlling elite, this controlling hand behind the curtains leading the planet to destruction… When you think the end is near, the apocalypse, Armageddon, and when you think we as a species are doomed, it is not they, it is you that brought this about, and for a very good reason.You are evolving. Stop blaming everybody and everything else. Quit panicking about global tyranny and natural disaster and pay attention, because the world is telling you something; it tells you exactly what is wrong with you and how to fix it.There is a system in place right now that has been destroying our planet and the resources for the past centuries; but lucky for the planet, there are many great selfless people all over the world, who have at least an idea of what is happening.They are trying their best to inform others about the situation of the world. They empower the individual to take control for what is happening to the world, and to realize the impact their thoughts and attitude play on the entire Global Consciousness.The corrupt leaders we see in charge are not something separate from us; they exist because the people demand them and until, we change they will not cease to exist.

“Every person, from morning till evening, is making invisible forms in space by what he says. He is creating invisible vibrations around him, and so he is producing an atmosphere.” -Hazrat Inayat Khan, The Mysticism of Sound and Music

“The rediscovered knowledge of the science of sound shows that sound is something more than mere vibratory signals, not only does sound interact with life but it sustains and develops it. It acts as a conduit of conscious intent between people, societies and entire civilizations.” -Kymatica Documentary (2009)