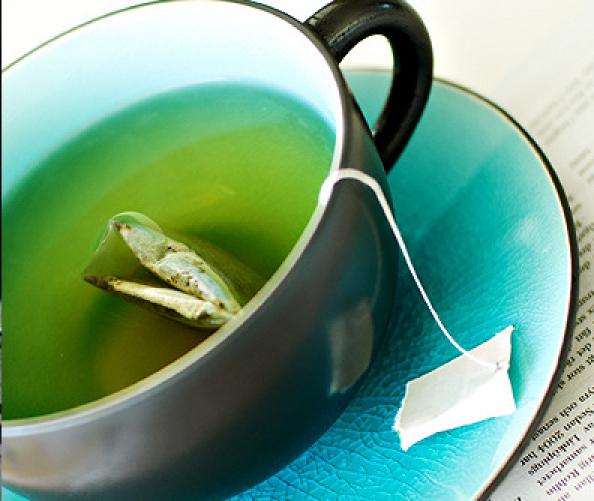 Tea is the most common drink worldwide, outranked only by water. It’s a drink you have to love, because it’s delicious, it warms you up, there are different kinds to suit everyone’s taste. Now, medicine has proved that our favorite drink deserves this love, as it is the best drink you can have when it comes to your health. Here’s five very good reasons to keep drinking tea!

1.  Drinking Tea – It helps you survive!

Tea started being popular around the 18th century, as the boiled water was the safest way to shield the human body from water-borne pathogens that in that time caused great epidemics, like cholera or typhoid. Later on, the research on tea ingredients discovered that tea contains a group of bioactive components truly beneficial for human health. These are called polyphenols and they include catechins and tannins. Catechins have anti-oxidant properties and tannins help the human body absorb iron.

2. Drinking Tea – It sharpens your brain!

Tea has the property of boosting braining activity, due to some of its components, like catechins, caffeine and L-theanine. The combination of the two latter components has been proved to enhance one’s cognitive function around 2 hours after the consumption of tea. They mainly affect alertness and attention-switching accuracy, as well as visual and auditory attention. Catechins, on the other hand, have a calming effect on the brain.

Two Dutch scientists have examined the effect of tea drinking, in comparison to coffee drinking, on one’s ability to lose weight, expend energy and burn down fat. Evidence showed that people who consume tea are more likely to break down fat, and also they are more capable of regulating their weight and sustaining their weight loss.

4. Drinking Tea – You are more likely to avoid developing diabetes!

A research on the effect of tea-drinking to the development of type 2 diabetes has shown that people who drink more than three or four cups per day have a lower risk of developing it. In addition, the consumption by people who do have diabetes helps them in some parameters connected to the illness, like fasting blood insulin and waist circumference.

5. Drinking Tea – It stenghtens your heart!

Studies have examined the effect of tea on heart diseases and have quite promising results. Black and green tea seem to help reduce blood pressure and lower cholesterol levels.

So, if you are a tea drinker, you can keep on doing that with your doctor’s blessings, and if you’re not, think about adding it to your diet. It can do to you more good than you could imagine!

If you want to learn about the miraculous Japanese Green Tea – Matcha, click here.

If you are interesed on tea bags too, check 10 reasons why you should never throw the used tea bags, here.