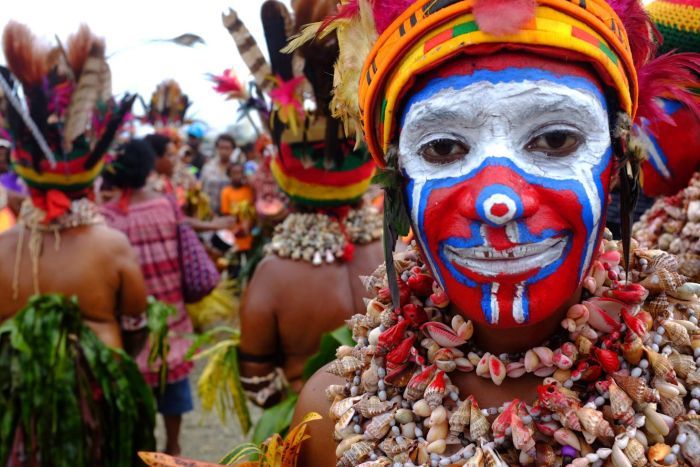 Researchers from the University of Texas MD, Anderson Cancer Center, have discovered a DNA that traces back to an unknown group of hominids.

This DNA belongs to a special group of Pacific Islanders, already understood as some of the most exotic and remote places on Earth.

The hominids were thought to be extinct, but now we can believe that Melanesians, a group living in an area northeast of Australia, in Papua New Guinea and surrounding islands, are actually their descendants.

They are neither Neanderthals or Denisovan, which are the two types of hominids that all humankind is thought to come from.

The genetic model of this group of population created a problem in the analysis of scientists, as they forced them to understand that they have not yet explained all of humankind’s origins.

“We’re missing a population, or we’re misunderstanding something about the relationships,” researcher Ryan Bohlender told Science News. “Human history is a lot more complicated than we thought it was.”