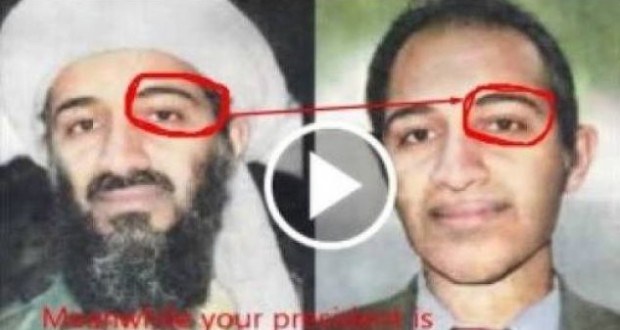 The story we found on the net: Former CIA employee, Edward Snowden has said that he has evidence showing that Osama bin Laden, who was supposedly killed in Pakistan in 2011 by U.S. special forces, is still alive and well.

In an interview with the Moscow Tribune, Snowden saidOsama was living in the Bahamas, on the payroll of the CIA.

He told the newspaper, “I have documents showing that Bin Laden is still on the CIA’s payroll. He is still receiving more than $100,000 a month, which is being transferred through some front businesses and organizations, directly to his Nassau bank account. I am not certain where he is now, but in 2013, he was living quietly in his villa with five of his wives and many children.”

Snowden, who now lives as a fugitive in Russia, fled the U.S. after leaking documents about the NSA’s mass surveillance programs to the media in 2013.

The report also said that Snowden previously too made some unreported allegations about Osama bin Laden.

Snowden goes on to say that the CIA orchestrated the fake death of the former leader of Al-Qaeda.

He claims that Osama was transported with his family to an undisclosed location in the Bahamas.

The report further quotes him as follows – “Osama bin Laden was one of the CIA’s most efficient operatives for a long time. What kind of message would it send their other operatives if they were to let the SEALs kill him? They organized his fake death with the collaboration of the Pakistani Secret Services, and he simply abandoned his cover. Since everyone believes he is dead, nobody’s looking for him, so it was pretty easy to disappear. Without the beard and the military jacket, nobody recognizes him.”

Not only this, Snowden categorically states that he will talk about the documents which prove Bin Laden is alive in his soon-to-be-released book.

However, Snowden’s claims have not been substantiated or confirmed by any other source.

The US government has filed espionage charges against Snowden for revealing classified NSA documents to journalists. Originated from: WorldNewsDailyReport.com

There has been no confirmation by Snowden that Bin Laden is alive or living in the Bahamas until now.

Of course if Snowden had made such controversial statements, it is a story that would have garnered plenty of press attention and we could easily have found some leaked evidence on the web.

by Truth Inside Of You