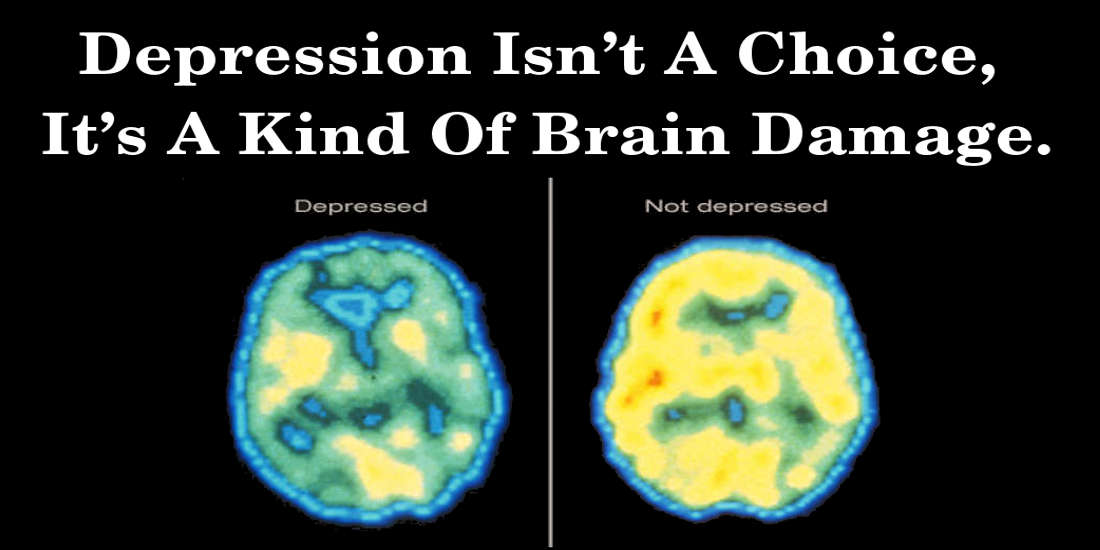 After years of debate, researchers finally determined that persistent depression causes brain damage, and not the other way around. Neurologists previously had hypothesized that brain damage was a predisposing factor for chronic depression, but a new study published in Molecular Psychiatry sheds a different light.

The study, which consisted of 9,000 individual samples, collected from the ENIGMA group, succeeded in definitively proving a causal relationship between persistent depression and brain damage. Magentic resonance images (MRIs) showed evidence of hippocampus shrinkage in 1,728 patients diagnosed with chronic depression compared to the 7,199 healthy individuals partaking in the study.

What is the hippocampus?

Inside the hippocampus resides the amygdala.  The amygdala is a part of the brain which has previously been linked with depression.  Studies in the past have suggested a direct relationship between a shrinkage in the hippocampus and depression, but the sample size of previous studies hasn’t been large enough to yield definitive results. The hippocampus and depression

Researchers have found that in addition to its importance in forming and maintaining memories, the hippocampus is also pivotal in controlling emotions.  Professor Ian Hickie, a co-author of the study and a renowned mental health campaigner, explains the hippocampus’ relationship to depression, “Your whole sense of self depends on continuously understanding who you are in the world – your state of memory is not about just knowing how to do Sudoku or remembering your password – it’s the whole concept we hold of ourselves.”

Professor Hickie further elaborates on the relationship between a shrinkage in the hippocampus and changes in behavior observed in animals from the past. “We’ve seen in a lot of other animal experiments that when you shrink the hippocampus, you don’t just change memory, you change all sorts of other behaviors associated with that – so shrinkage is associated with a loss of function.”

Those who suffer from depression usually have low self esteem and lack confidence in managing their daily lives.  It is common for those suffering from depression to also have a deflated ego. This, simply refers to an individual’s sense of self. This could potentially affect how one forms memories, and how they view themselves in the past and thus project themselves in the future.

Depression in the United States

Depression is not something that should be taken lightly.  From 1999 to 2010 the suicide rate in the United States amongst Americans between the ages of 35 and 64 has increased over 25%.  Additionally, a Centers for Disease Control and Prevention that report that spanned from 2007 through 2010 found that almost eight percent of individuals 12 or older suffer from depression.

In the past, depression has often been thought of as a lifestyle that people are just too weak to climb out of.  Other people might incorrectly assert that depression is a sign of mental weakness.

This could not be further from the truth.

Whether depression is a disorder or disorder doesn’t matter. The fact remains that depression is a debilitating condition that drastically affects the lives of millions of people.  Depression is not just sadness, nor is it is symptom of weakness.  It isn’t discriminatory against race, gender or ethnicity.

Most importantly, depression is not a choice.