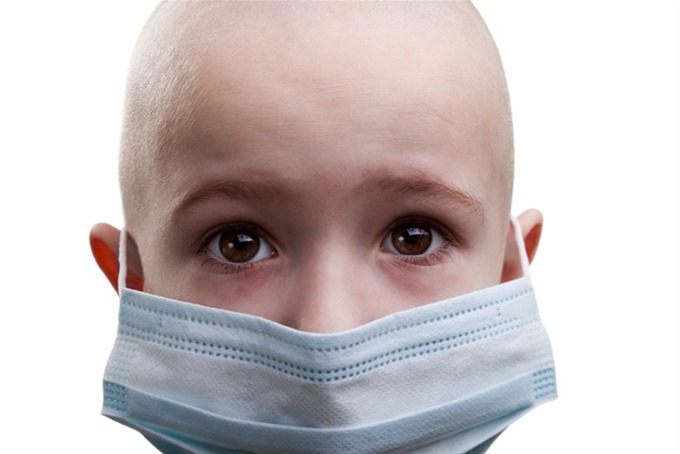 A shocking study that you probably have never heard about proves that the entire cancer industry is nothing but a giant, deceptive fraud.

The medical profession diabolically preys on cancer victims and tricks them into believing chemotherapy will save their lives. This vicious lie is killing people and a study published in the journal Nature Medicine accidentally exposed the truth that chemotherapy causes healthy cells to release a protein that fuels cancerous cells to develop and spread aggressively.

A Washington state research team discovered chemotherapy does not in any way treat or cure cancer. To the contrary, their research showed that invasive, chemo treatments actually cause the development and spread of cancer cells, making the disease exponentially harder to treat. The study confirms that chemotherapy, the go-to cancer treatment in Western medicine, is a complete scam and incredibly harmful to cancer patients.

According to the study, chemotherapy causes healthy cells to release WNT16B, a protein that actually helps cancer cells to flourish. The research team showed undeniably that chemotherapy damages the DNA of healthy cells, a critical factor as this is a long-lasting issue that persists long after treatments are concluded. This is exemplified by secondary cancers, which likely return after an initial cancer diagnosis in a vast majority of survivors. Secondary cancers often originate in an entirely separate area of the body from the first diagnosis and are typically much more aggressive and harder to treat.

The bottom line is that chemotherapy kills more people than cancer. The very doctors administering these deadly treatments know how bad it is for their patients. Did you know that 9 out of 10 oncologists would refuse chemotherapy if diagnosed with cancer? That’s 90%. This overwhelming percentage is a testament to the glaring truth: Chemotherapy is deadly.

But cancer treatments generate $100 billion dollars a year, and the medical and pharmaceutical industries don’t make their millions if people are healthy. These sick profiteers will stop at nothing to conceal natural treatments and the realities of survivors who didn’t need their poisons to heal.

Cancer will kill 8 million people this year and it will not discriminate against its victims. Children and babies will be among this daunting statistic as pediatric cancers are on a steady increase. Brain cancer is now the number one cause of cancer death in children and the American Cancer Society states that over ten thousand children will be diagnosed with cancer in 2016. It is a crime that their doctors will likely push deadly chemotherapy treatments on children already fighting for their lives.