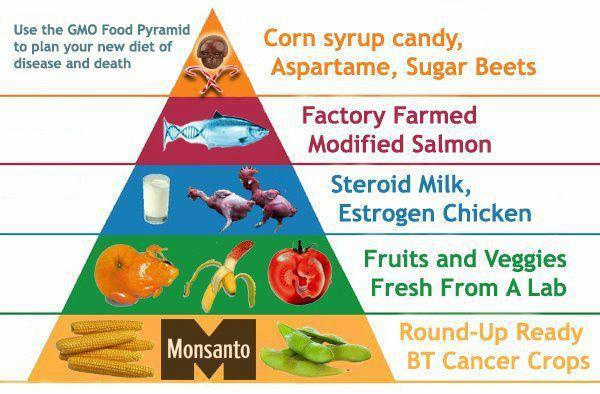 He who controls the Food, controls the World. Codex Alimentarious (CA) was created in 1963 by WHO and the Food and Agriculture Organization of the United Nations. The CA seeks to ENFORCE international standards and codes on nations in a securitization of the world’s food supply andhealthcare.

By controlling the means of food production, transportation and distribution, the CA ensures the standards set forth by the UN are the basis for all national legislation. There are many who claim that Codex Alimentarius is about consumer protection, or that it is voluntary, or that it is a downright urban legend or hoax. Dr. Laibow has analysed 16,000 pages of Codex Alimentarius documentation, and her analysis, presented in the video below, is that NONE of these claims are true.

Big Corporations have immense propaganda machines, already in place, hawking dangerous and sometimes deadly drugs, creating the illusion that nutrients are dangerous, the illusion that drugs are the only means to health, the illusion that genetically modified food are good for people, and the illusion that pesticides are safe. Because Codex Alimentarius represents wealth to these corporations, they are using their skill and influence in the media to create an elegantly crafted, and totally false image of Codex Alimentarius as consumer protection so that the truth won’t be known. Overpopulation is a MYTH: Truth is every man, woman and child in the whole world could have about 1 acres of land to themselves and it would all fit into a land mass the size of North America, with the rest of the world completely unoccupied.

Genetic engineering is a threat to food security, especially in a changing climate. The introduction of genetically manipulated organisms by choice or by accident grossly undermines sustainable agriculture and in so doing, severely limits the choice of food we can eat. Inform yourself; watch Greenpeace’s video below!

Codex Alimentarius  ( population reduction plan ) went into effect on December 31st 2009. We need to stop it so that we get some nutrition rich food instead of all those TOXIC chemicals and synthetics.Codex food is forced by UN. So yes, this thing is for real and is a part of the economic warfare against humans. 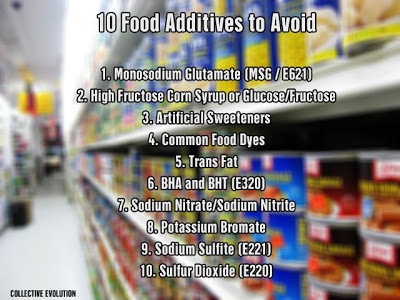 Alkaline foods are the best way to maintain optimum health and the best form of Cancer Prevention. 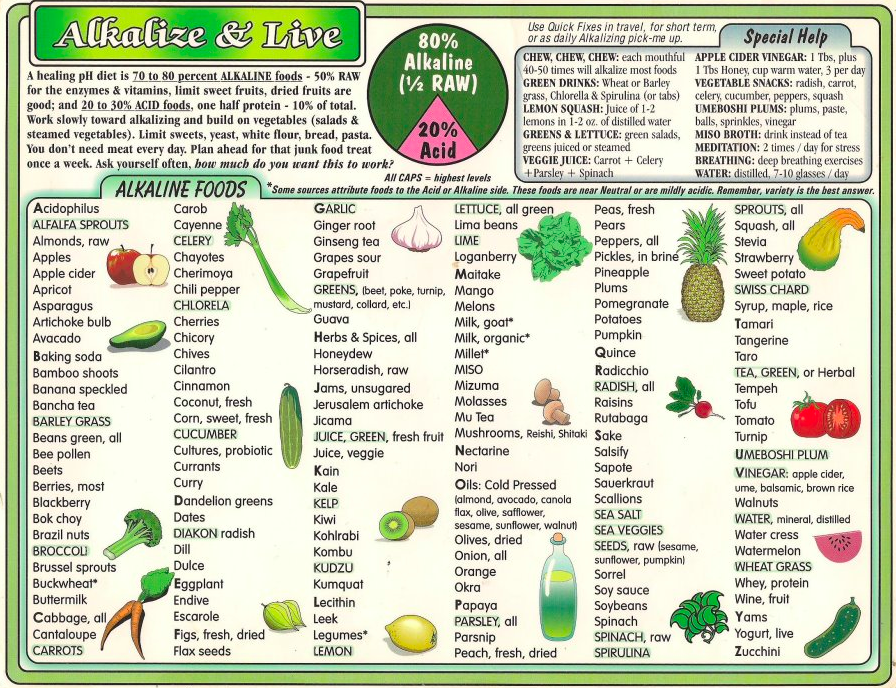