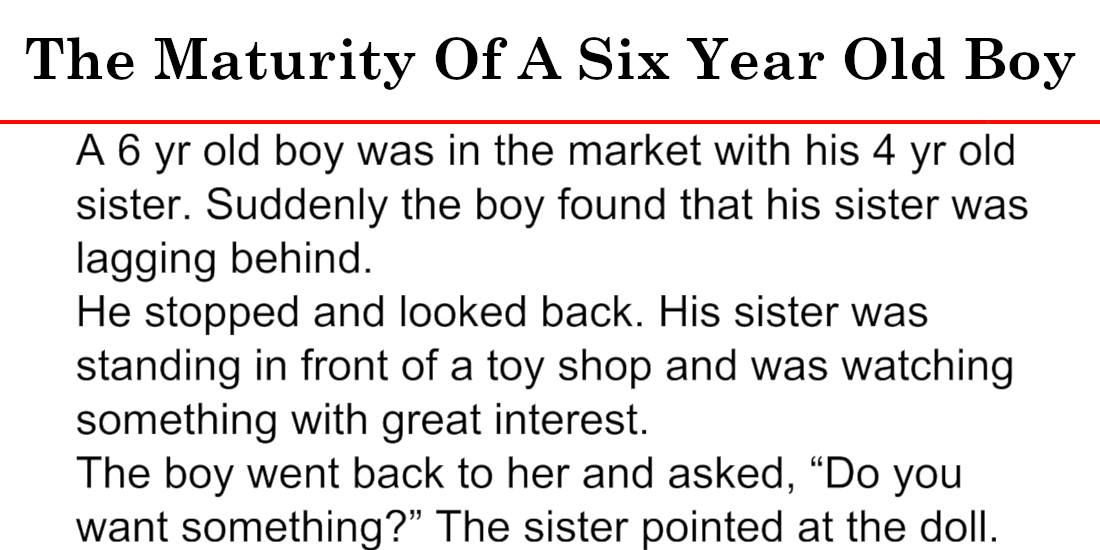 Once, a six-year-old boy went to the market with his four-year-old sister. The boy and his little sister walked around for a while looking at stores and the objects on display. The gleam of childhood that rested in their eyes as they looked around spoke of their innocence.

After a while, the boy suddenly realized that his sister was not walking beside him. As he turned back to look for her, he found her standing a little afar, staring at something. The child wondered what could possibly be so attractive that his sister stopped before the shop. He walked back and stood beside his sister, looking in the direction of her stare and trying to figure out what she was looking at.

It was a beautiful expensive doll. 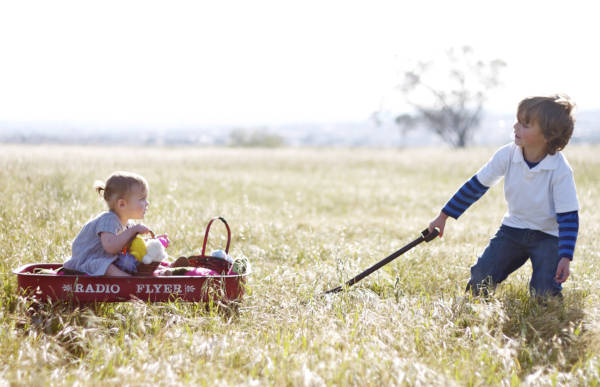 The six-year-old looked at his sister’s eyes. They were gleaming, leaving her face in a mixture of emotions. The joy of having spotted the doll, the sadness of it not belonging to her, her desire for it- everything culminated into an expression that could probably melt the coldest of hearts.

When the boy saw the look on his sister’s face, he decided he had to get her the doll. So, he took her hand and pulled her inside the shop. The two children picked up the doll and went to the counter. Seeing the sibling duo amused the shopkeeper a great deal.

He smiled warmly, and asked, “You want to buy this doll for your baby sister?” The young boy replied sweetly, “Yes, sir.” His sister hugged the doll as he asked the shopkeeper, “How much does the doll cost?” Hearing the small boy ask this question, the shopkeeper asked, “What do you think you can pay for it?”

This question made the boy reach deep inside his pocket and pull out his currency- sea-shells. The boy handed the shopkeeper all the shells that he had and looked at him with curiosity. “Is it enough?” the boy asked, in his small voice.

The shopkeeper counted the shells as he would count currency, and told the boy, “You’ve given me four shells more than the doll costs. Here, take them back.” This made the boy’s face light up with joy. He took the ‘extra’ shells and left, holding the shells in one hand, and his sister’s hand in another.

A helper at the shop saw this entire incident take place, and asked his employer why he gave away a doll so expensive for merely a couple of shells. 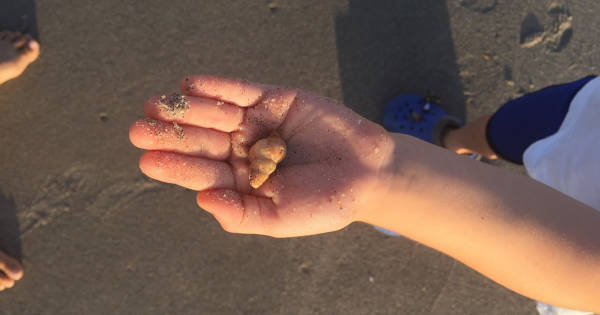 The shopkeeper told his assistant, “To this boy, his shells are the most precious currency. But when he starts to understand real money, he will remember this incident and know what transpired. But the fact that I did this will also remind him that good people exist in this world; people who help out and go out of their way to make people’s lives better. And that will, hopefully, drive him to be a better human and make people around him happy.”

Always remember to be positive in life. Know that what you send out comes back to you. You, as a source of energy, hold the power to spread happy and fulfilling emotions into this world. And thus, you as an individual should strive to make this world a better place, in whatever small way you can.