Most people have come at some point in their lives to the condition where they are overwhelmed by their surroundings and their high levels of stress interferes with their ability to talk to people around them. People wanting to help at that point, however good their intentions may be, usually just pose a problem to the stressed-out one. For people living with autism, this condition is as frequent as it is way scarier.

An autistic man, having been in such a condition too many times, decided to do something about it. Jeroen de Busser always had a problem communicating his needs when he was having a panic attack, as it is very common in autistic people to have difficulty in interpersonal communication. For that reason, de Busser created an application for his cell named “Emergency Chat”. The idea is very simple: since he can’t tell people what he needs in the middle of a panic attack, he will show them a written text with instructions. 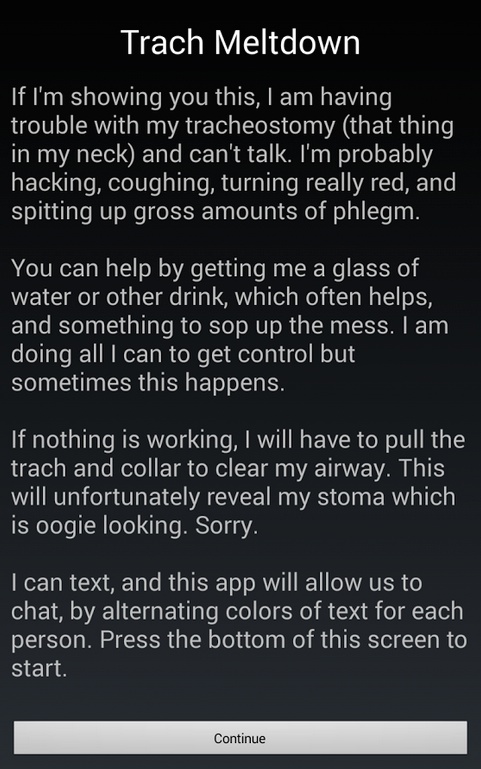 The app is available both for Android phones and in an iOS version and hopefully, it will make autistic people’s lives that much easier.

by Jonah Winter, Truth Inside Of You.