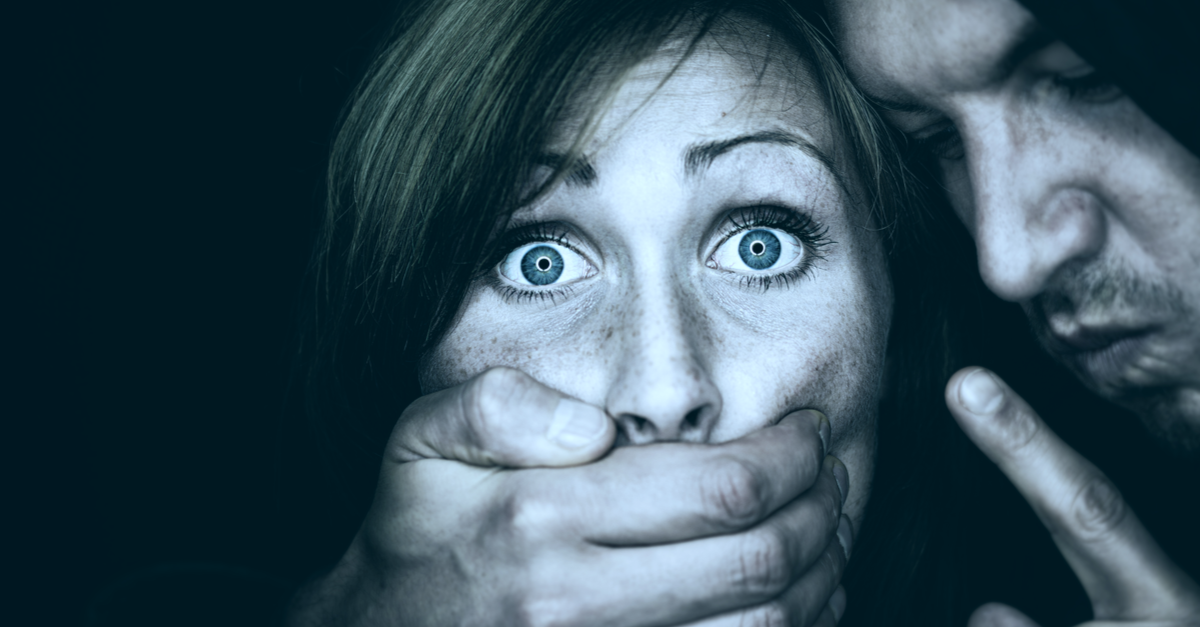 Most of us who are empaths may think of narcissists as socially inept. But in reality, they’re the ones who’re trying to find their own place in a world that has hurt them in their youth. It has damaged them profoundly and now external validation is their only means to help them find themselves.

Narcissists always depend on a healer and an empath. It’s easier for them to relate to emotionally available people. Their emotional instability is resolved by empaths who’re perpetually available for their needs and outbursts.

As a consequence, empaths take on themselves to heal the narcissist in their life. But, they forget that despite the process, narcissists will never recover from their hurt. And eventually, it’s the empath who’ll be shattered and lost in the journey undertaken by them.

It’s a symbiotic relationship that empaths and narcissists share. The latter looks for emotional strength and dependency, most often through manipulation. Whereas the former wants to share love and care. Gradually, as narcissists understand the love offered by empaths, they seem to connect with themselves more, if not entirely.

In case you’re an empath, you’ll attract narcissists in your life too. Below is a list of 5 kinds of narcissists that you may have a chance encounter with. 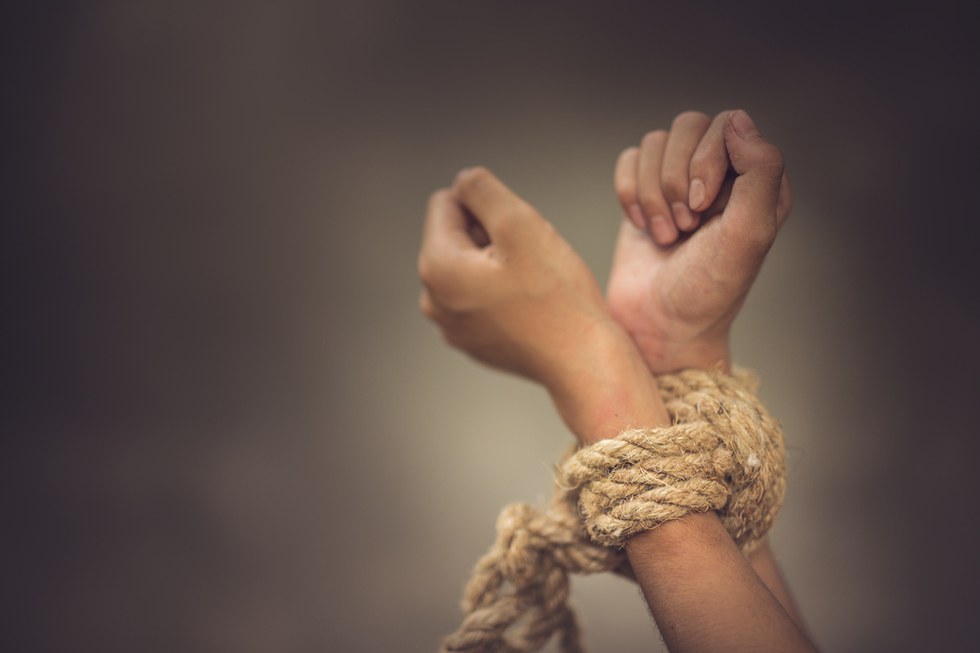 Not all narcissists are outwardly in their behavior. Many of them like to keep themselves reserved in their own world. They engage in self-loathing and consider themselves worthless.

Their fears and insecurities give them comfort. They look for external validation to feel uplifted. 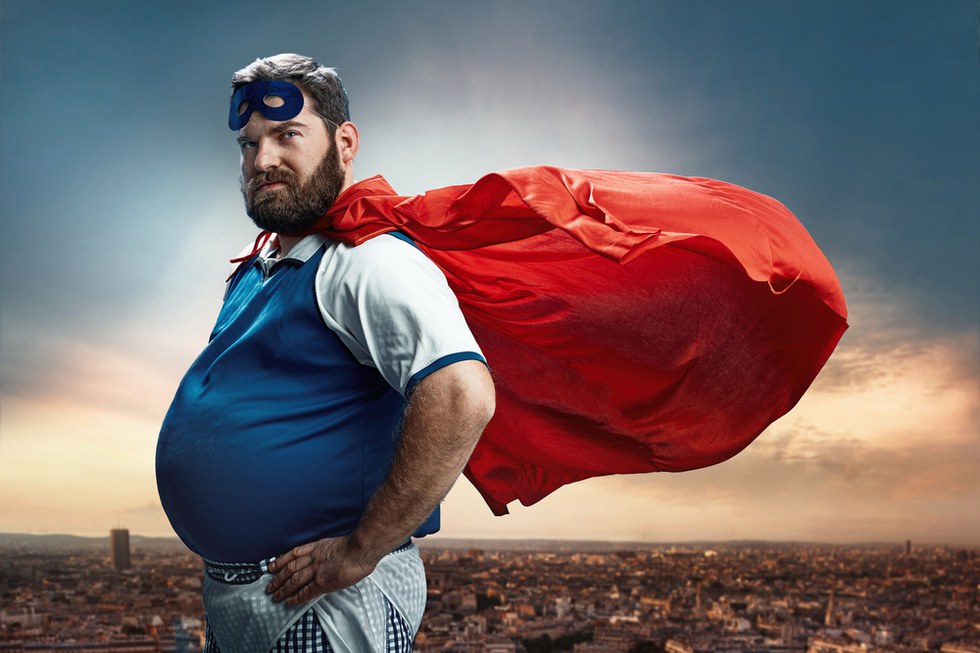 On the other side of the scale are the champion and the superhero. They believe that they’re supreme, perfect, and extraordinary.

They behave that there’s nothing in life that can get to them. They’re emotionally stable. According to them, people in their life should always appreciate and acknowledge their superiority. 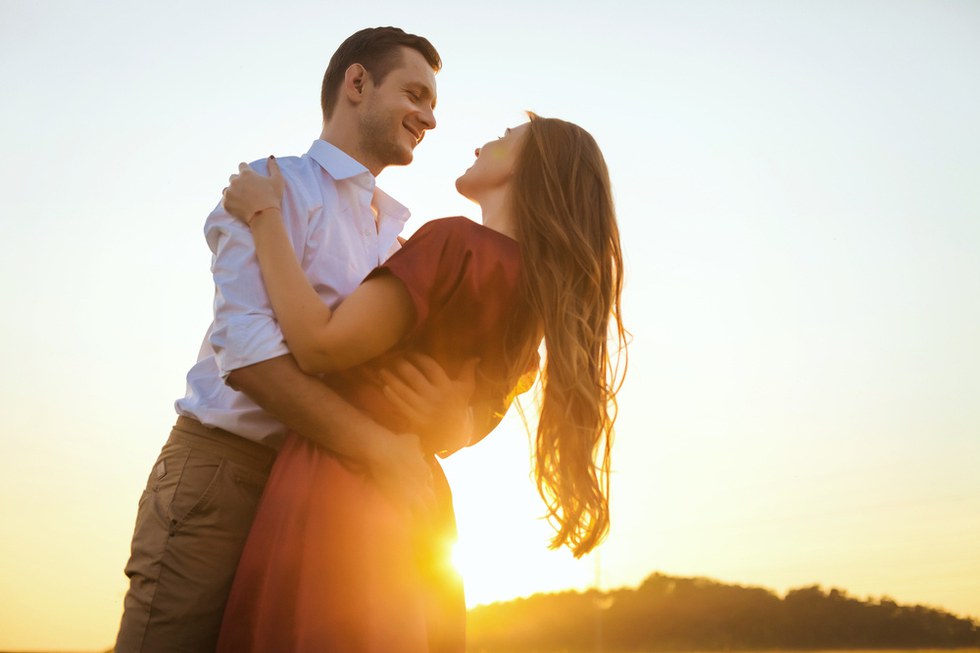 Narcissists of this kind appear to be incredibly affectionate and caring. They’ll shower you with love, flattery, and gifts till you lose yourself in their world.

However, once all this is over, they get bored with their own exercise. Now they pack their bags and leave you behind. They’re often also called the gold-diggers for this reason. 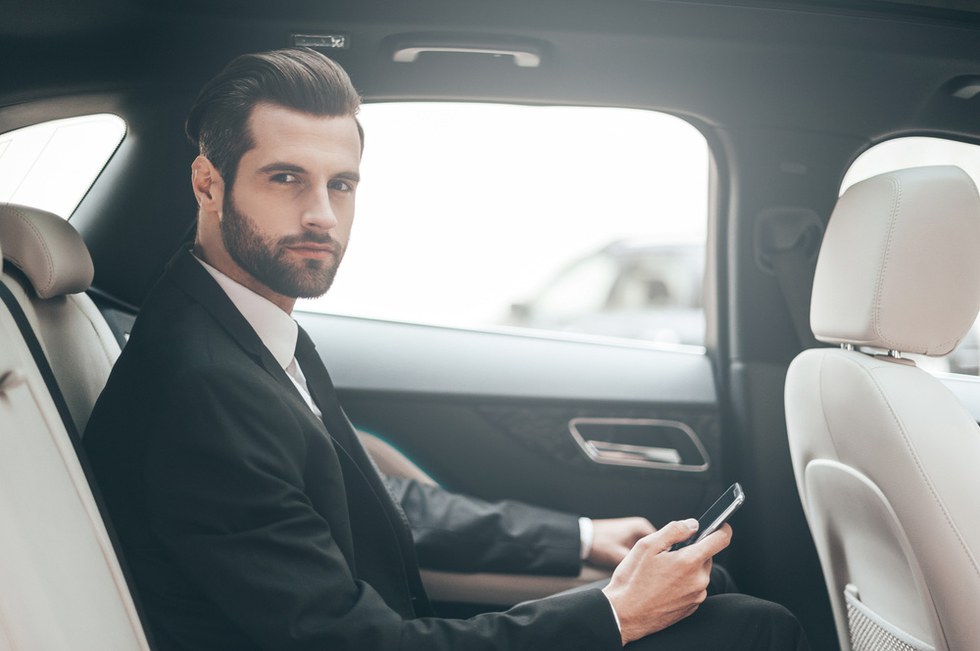 They’re the kind who’ve lived a luxurious life and know nothing beyond it. They may appear to be pragmatic and intelligent but are also the ones who only brag about themselves and their achievements. 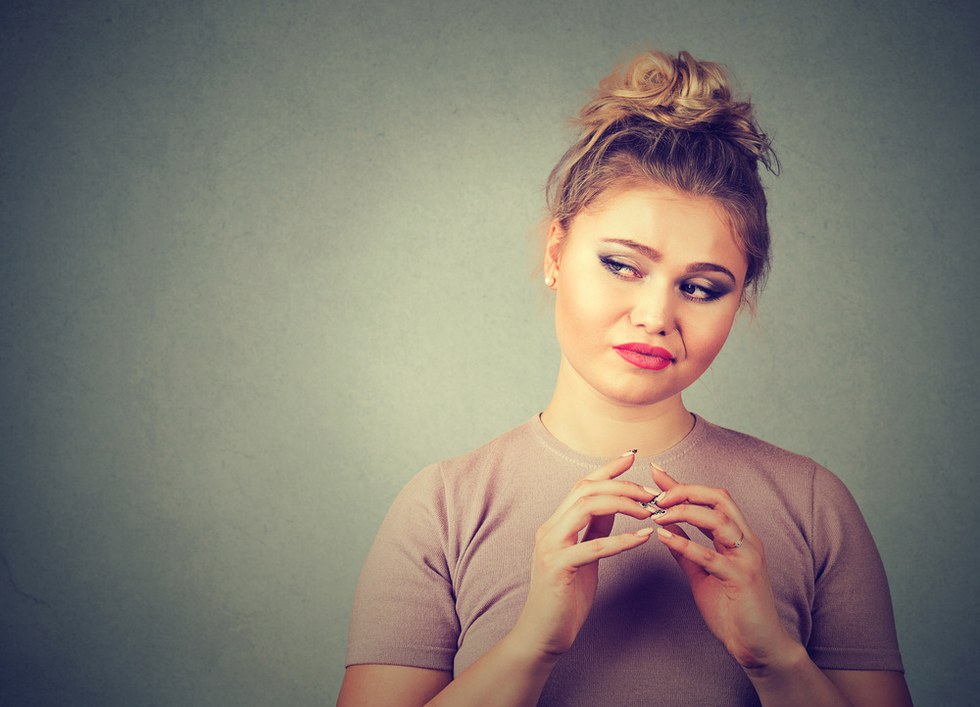 They come across as generous people. They’re the caregivers in the society and go out of their way to help others. However, it’s not as simple. They always want something in return for their kindness. And if you don’t share it with them, then be ready for some tension in your relationship.

What should an empath do to stop such a toxic relationship from growing further?

If you’re trying to end a relationship with a narcissist, it’s not going to be easy at all. They’re charming people and they know how to manipulate their partners to stay with them. They’ll make the empath feel guilty for all the problems in their relationship.

Hence in such a situation, you can choose to stay with your partner or you could draw some strength in and walk away from them. It’s important for an empath to understand that narcissists don’t change and any attempts to redeem them will only backfire.

It’s important for you to realize that you will be treated the way you want others to treat you. So need to know that you deserve better and nothing must come in its way.

Also, it’s not imperative for you to mend every broken soul, especially those who refuse to be recover.

You feel sorry for assholes too…