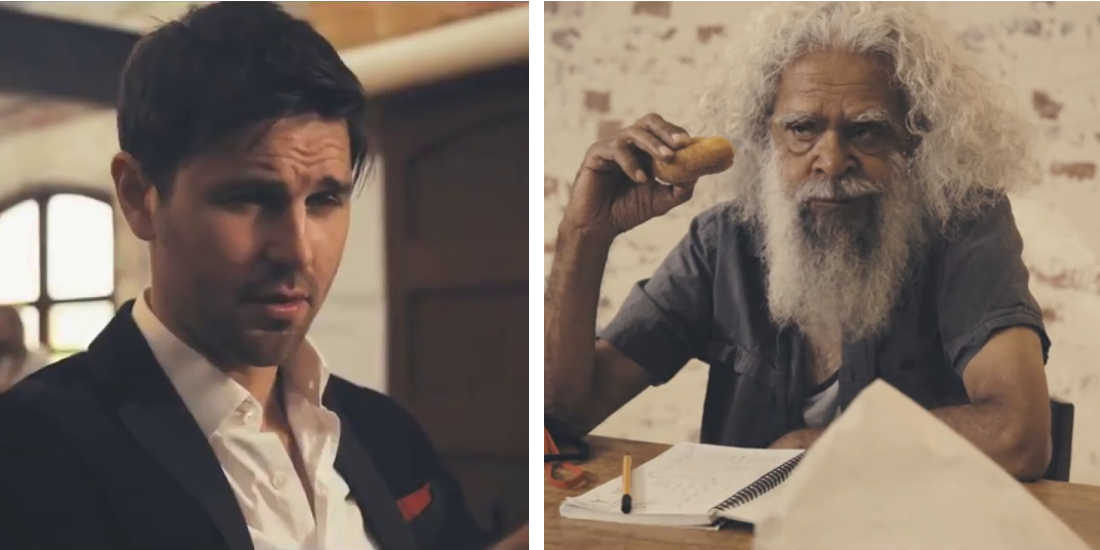 Why do we judge others on the littlest things? I really don’t know. Maybe it’s because of evolution that we categorize people on whether they are threatening or agreeable. But is it really necessary in this day and age? We have all learned that appearance can be deceiving and that it’s silly to judge others. Yet, do we really follow them? Even I don’t follow them most of the times, and that just breaks my heart.

So, this video is a learning experience for people who judge others. 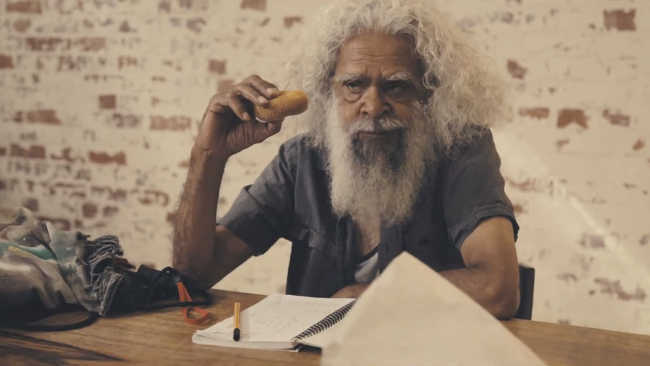 The video starts in an airport with a man buying 5 donuts at an amazing discounted price of three. Of course, he’s glad to get such an offer. He sits down and opens the newspaper. Opposite to him is this extremely thin old guy with scraggly hair and beard, and they look at each other and share a smile. Once the courtesy’s over, they get back to their own businesses.

But a rustling sound breaks the concentration of the narrator and he looks away. And what does he see? The stranger opposite to him slips his hand in his donut bag and takes out a donut for himself. That’s far too liberal of him. But since he looks like a homeless man, our narrator gives him a slip. Who would want to eat five donuts anyway!

But if only that was the end. 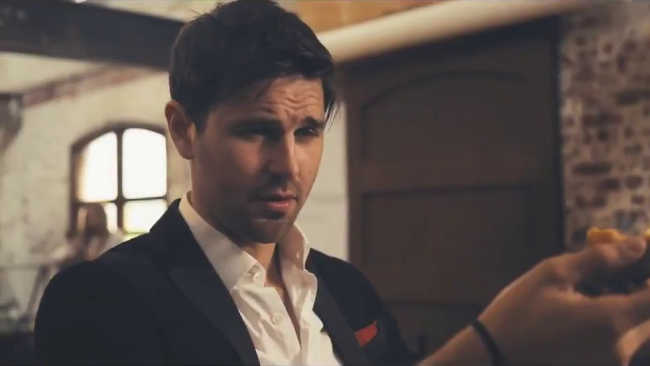 Once the narrator takes one donut for himself from his donut bag, the homeless guy just gets encouraged. He slips his hand into the bag and takes up another one. Now, this is getting rude. Understandably, the narrator is getting annoyed. He grumbles under his breath and goes for another piece of donut, this a bit aggressively to show his ownership. Only if that worked! The stranger slips his hand in the donut bag again for the last piece. That’s the last straw. The narrator looks back at the man and stares him down. He doesn’t give the donut back though. He just breaks it into half and gives one half to the narrator. This guy is unbelievable. He disappears once his name is called.

A twist in the tale 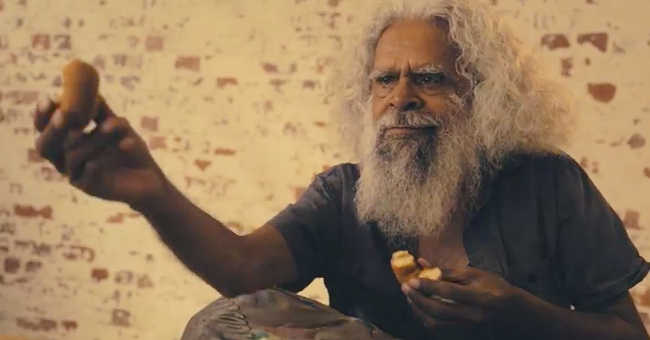 This absurd situation gets difficult for the narrator to comprehend. But he can’t waste his time thinking about it. His name’s being called too. So he gets up and picks up his things, and lifts its coat, and what do you have under it? His donut bag – left there, untouched. What a twist! He had been the actual strange taking liberalities off the bag of the old man. And his companion didn’t say a thing. Actually, he even gave up half of his last donut to him. Isn’t that just magnificent? And here we all were judging him for being homeless and entitled. Quite a slap on the face, huh?

We should remember that when we are judging others, they are judging us as well. But that’s not all of it. When we judge, that angry voice is passing judgments on us. We become overly critical and we do not have a fulfilling life with this inner critic always making us feel bad about ourselves. So let’s take a step and end all this useless judging. Let’s appreciate ourselves and spread this appreciation towards others.

It’s not hard to not judge. We should just stop thinking of us as perfect beings. Each one has their own fights. Let’s share our donut and help them with their fights too. Someday, they’ll come back for us when we need them. I’m sure about that.