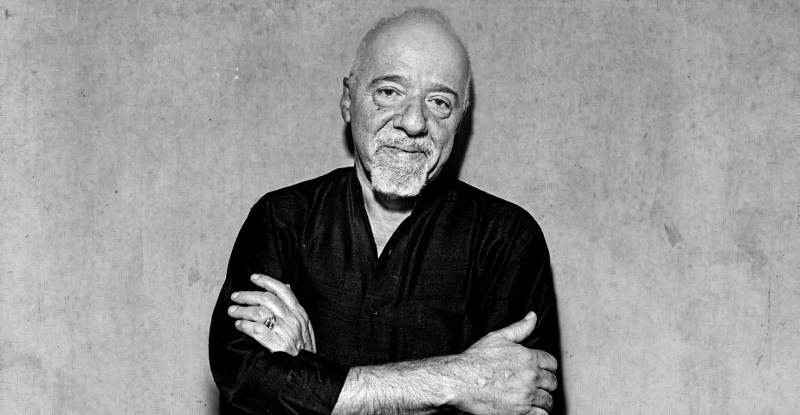 One of the world’s best-selling book the Alchemist is probably one of the best books you’ve read. Or you will read if you already haven’t!

The Alchemist is a story about an Andalusian boy who follows his dream. Even if he meets a lot of difficulties during his journey he never stops and he continues until he finds the meaning of his dream.

The book shows us that ‘’when you want something, all the universe conspires in helping you achieve it”. It was first published in 1988 in Brazil without gaining to attention of the public. The publishing house, which released the book, sold only 900 copies and decided not to reprint. Some years later and after he released his second book called Brida, The Alchemist received a lot of attention and from only 900 copies it sold 50,000 copies by the summer of 1993. Now The Alchemist has sold more than 65 million copies and has been translated into a record 80 languages.

The book is for those who are not in harmony with the self in them because they don’t follow the person they want to be, but the person others want them to be. Is for today’s dreamers. And if you call yourself a dreamer then, this book is for you. All the difficulties we face are the challenges of the unknown and what’s unknown is infinite. Each of us has a destiny and we are called to find it and face it.

Coelho believes that our heart and mind are two different identities. We must follow the heart if we want to find pure love on the contrary to the mind which leads us to adventure creativity joy and fear. Harmony between these two is hard to find, but so is infinity.

The desert takes our dreams away from us, and they don’t always return. We know that, and we are used to it. Those who don’t return become a part of the clouds, a part of the animals that hide in the ravines and of the water that comes from the earth. They become part of everything… They become the soul of the world.- The Alchemist