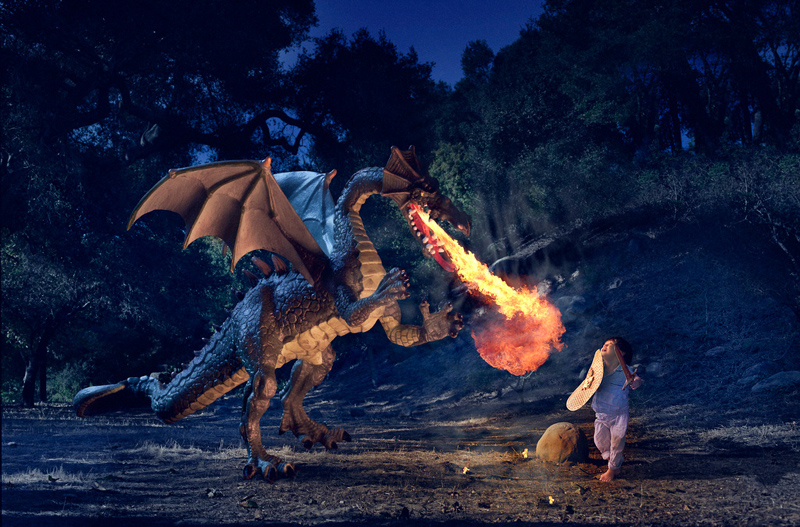 “We often try to make our kids fit into our world. I felt this project allowed me a foot in his world.” Matt Perko, Eddie’s dad.

Eddie was only a few months old, yet Matt and Marge noticed something wasn’t right with their first-born. He didn’t nurse. He had digestive issues and he missed simple milestones – smiling; playing with toys. After researching child development on the internet, the diligent parents expressed their concerns to Eddie’s pediatrician.

Matt and Marge had moved from Ohio six months before Eddie was born so Matt could attend Brooks Institute of Photography in Santa Barbara, California. Marge who was born in the Philippines graduated in 2001 from the University of Hawaii at Manoa with a B.A. in broadcast journalism. Without family or many friends in Santa Barbara and a new baby who had different needs, they felt isolated.

Eddie continued to miss milestones and didn’t develop language. He seemed to retreat into his own world. His parents thought maybe he wasn’t connecting because he had poor hearing. They took him to an audiologist who noticed that Eddie was spacey and ‘tuning out.’ The specialist referred Eddie for an evaluation to Tri-Counties Regional Services (TCRC), an organization that serves people with developmental disabilities.

Their fears were confirmed. In addition to autism, Eddie was diagnosed with verbal apraxia, a nervous system disorder where a person can’t talk even though they understand what is being said and have a desire to communicate.

“Eddie has trouble connecting his mouth with the words that were inside his head. When he talks only vowel sounds come out,” Matt said. “He developed his own language that we could understand, but outsiders could not. I knew Eddie was smart. He would wake up in the morning babbling. I thought he has ideas in his head that he can’t express. I wondered what was in his mind. What if in his own mind he was playing with dinosaurs?” 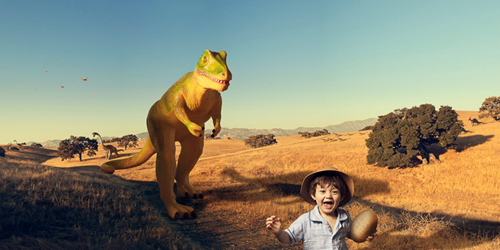 In October 2011, Matt used his photography skills to create a series of photographs of Eddie in imaginary situations called “Imagination.” The series asks the question “What if?” Each of the multi-image composites shows Eddie in a heroic adventure: Eddie with a sword fighting a dragon; Eddie pulling off his pajama top to reveal a Superboy T-shirt with a building ablaze behind him, Eddie with an Indiana Jones fedora fleeing from a dinosaur, Eddie on a pirate ship fighting off a giant octopus; Eddie holding Mr. Potato Head in a Raiders of the Lost Ark scene. In each picture, Eddie is in his pajamas.

“I wanted to convey the dream state,” Matt says. “This series was based on feeling and inspiration. For me it was a catharsis. It allowed me to come to terms with his diagnosis. It gave me time to think and reflect. After I completed the series, I was able to bond more with Eddie. I knew he would be okay. We often try to make our kids fit into our world. I felt the project allowed me a foot in his world. I feel that the scene where I’m jumping out of the fiery building and Eddie is Superboy is symbolic. Maybe Eddie is here to save me.” 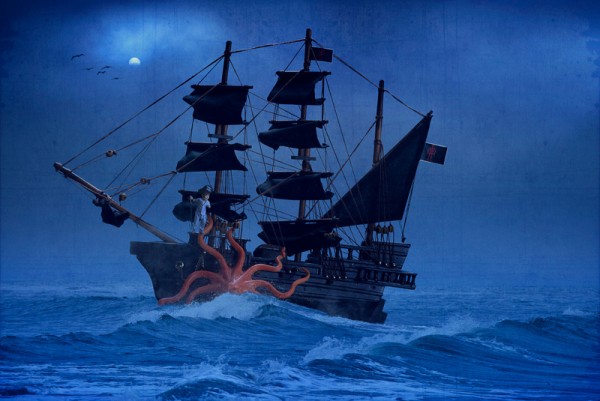 After Eddie was diagnosed, Matt and Marge reflected on their family history and their own childhood.

“I felt I had some autism spectrum traits and Marge had an uncle in the Philippines who had been diagnosed with mental retardation. Her uncle was smart. He wasn’t mentally retarded. We now know he was probably autistic.”

On December 24, 2012, Matt and Marge received a wonderful Christmas gift. A flow of words came from Eddie’s mouth. 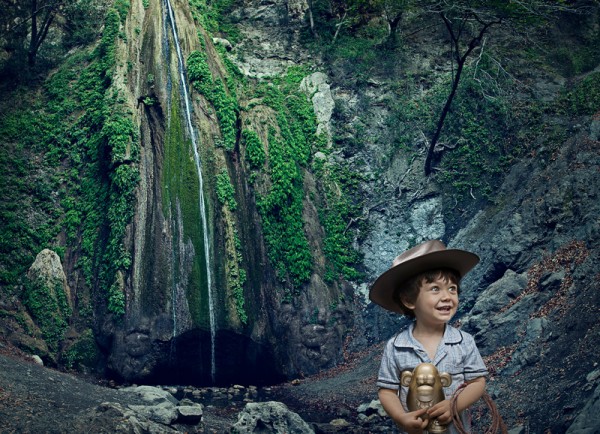 “Eddie said in a clear voice the words ‘water’ and ‘bath’ as well as other words,” Matt says. “It was the first time I really heard his voice.”

Matt thinks he may continue his series of photographs with other children in the future. Each photograph took many hours in conceptualizing and creating the layers.

For now, Marge and Matt take one day at a time. The hours of therapy are beginning to bear fruit.

Source: The Art of Autism