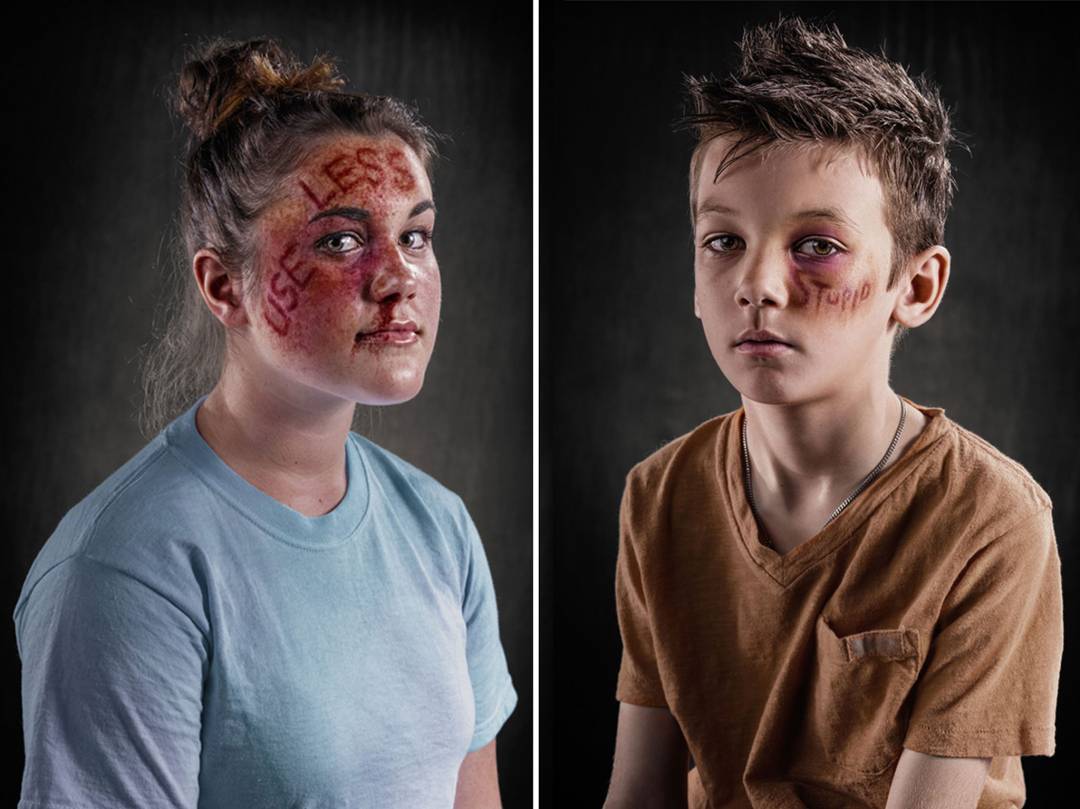 The parents are a child’s first teacher. They stay with you most of the time and you are the ones who influence them the most. It might not be very evident but physical features aren’t the only similarities that children share with their parents.

How I Raised Teenagers Who Tell Me Everything — Even When It’s Hard.

Kids can easily pick up habits and manners from people that surround them and in most cases, it’s the parents. Some parents are unable to realize the harm that their actions bring to their kids. Of course, it’s unintentional but that doesn’t reduce its ill-effects. Here is the list of phrases you should never use while talking to your kids. Keep a check on them from next time.

1-“I Want You To Stop Crying Right Now”

Have you ever thought of saying the same thing to an adult? It’s only absurd to ask a human to shut up while they are crying. And with kids, it’s worse. You’re actually teaching them to bottle up their feeling. The outcome of this will never be good as they are going to grow up into being frustrated isolated adults.

Parents are the only source of motivation for kids. Don’t make them feel uncomfortable in their own body. If you say body shame them, they are likely to accept it from anyone else you make them feel pathetic about their body. You’re only teaching them to be ashamed in their own skin.

I understand that sometimes kids do terrible things but telling them that they are a disappointment will make them feel small about themselves. This can actually affect their personality and they can end up becoming unconfident adults.

4-“I Do Everything For You”

It’s valid for you to be stressed after long hours of struggles and work. But it is never right for you to take that stress out on your kids. By saying things like this, you are already making them feel like a burden and imposing a pressure on them. Find other statements to make them acknowledge your hard-work and their fortune.

That’s the last thing a kid would want to hear from his own parents. Home is more than just walls and ceilings. Home is coming to a family. And for children, a family starts with mom and dad. If you break them by saying that things that they do aren’t enough they shall only feel hollow and incompetent. The best way to push your kids to do better is by appreciating their current achievement and promoting them for more.

You never know which statement can get stuck in a child. Calling a kid bad either can hurt them a lot or provoke them to be worse.

Allow your kid to feel whatever they want to. You cannot monitor human emotions. You can only stand by them and comfort them while they are scared.

By saying this, you’re only teaching him that he/she deserves to be treated badly. Later in life, don’t ask why they always allowed other people to treat them badly.