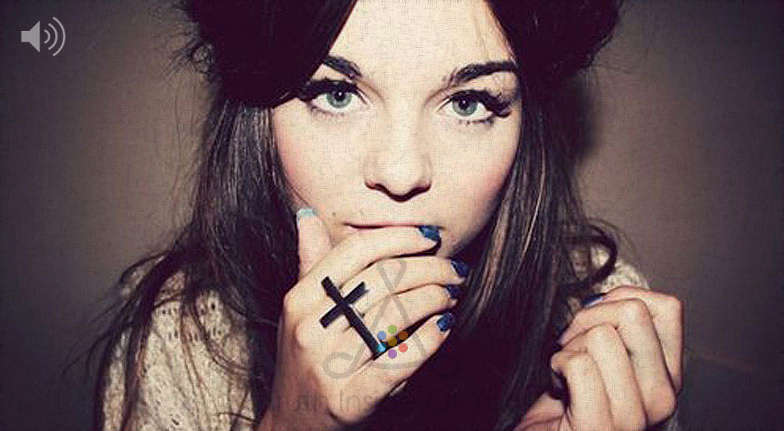 You’ve got friends… And then you’ve got blunt friends.

1. A blunt person will never shit-talk you.

If you’re friends with a blunt person, it might just be you’re one of those magical species of human that doesn’t get on their nerves or you’re too busy being blunt yourself.

But if they have something to say, you can count on hearing it from them directly, because talking behind their friends’ backs is just not in their nature.

A blunt person holds truth to the highest standard. If there’s something they think you need to hear, they’ll tell you. But be aware, just because you need to hear it, doesn’t mean it’s always what you want to hear.

The good thing about this is that your friendship issues don’t build up and explode. Instead of arguing, you’ll have meaningful and nurturing discussions.

With so many friends who aren’t honest about their feelings or make you feel like you’re walking on eggshells, one thing to take off your list of worries is feeling that way around a blunt person. Ain’t nobody got time for that.

4. They have high moral standards.

People often mistake blunt people for being crude and lacking any morals. But don’t be fooled – they’re blunt because they know exactly what their idea of right and wrong is, without forgetting the grey area.

This actually explains why they act the way they do. Their bluntness is just their reaction to the world’s dishonesty.

5. A blunt person is the most fun to be around.

As if your blunt friend doesn’t make you crack up literally every second of the day, the two of you have the most unforgettable nights when you go out together.

Even if you were drunk and blacked out in the middle of it, it’s never just another night.

6. A blunt friend will teach you how to be a better friend and person.

Blunt people show you that it’s okay to stand up for your beliefs – that there’s no point in hesitating to voice your thoughts and opinions, simply out of the fear that others won’t like it.

Because what’s the point in being alive today if you can’t express yourself?

7. A blunt person’s friendship is pure.

Like pure chocolate pure. A blunt friend’s either with you all the way or they’re not with you at all. They’ll support you through the good and the bad without taking you for granted.

And a little appreciation is all it takes for you to make their day.

If you also enjoy smoking blunt, then i suggest you this music playlist to listen when is your “happy” time.. Enjoy! 🙂