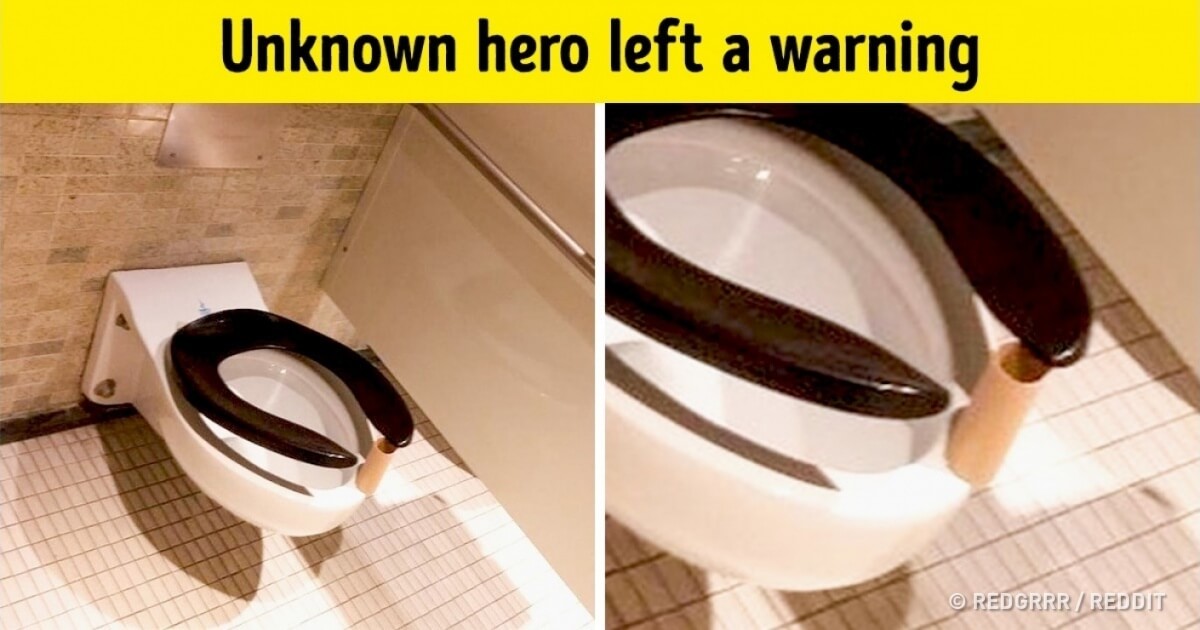 Does it also happen to you to grow up and be disappointed by humanity? There are people who sometimes scare us through their evil, but fortunately, there are good reasons to have hope for the human kindness of this world.

An act of kindness is a reason for a smile and sharing such acts with the general public increase the chances to create more of them. We’ve found some very impressive photos that manage to restore our lost confidence to people and their intentions.

The following photos will prove to you that human kindness holds the world together:

‘Thank you, unsung hero, for paying it forward.’ 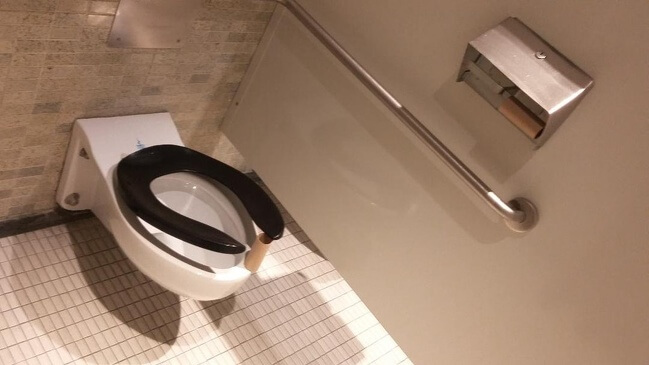 ‘My mom is volunteering at a dog shelter shooting pictures of dogs up for adoption.’ 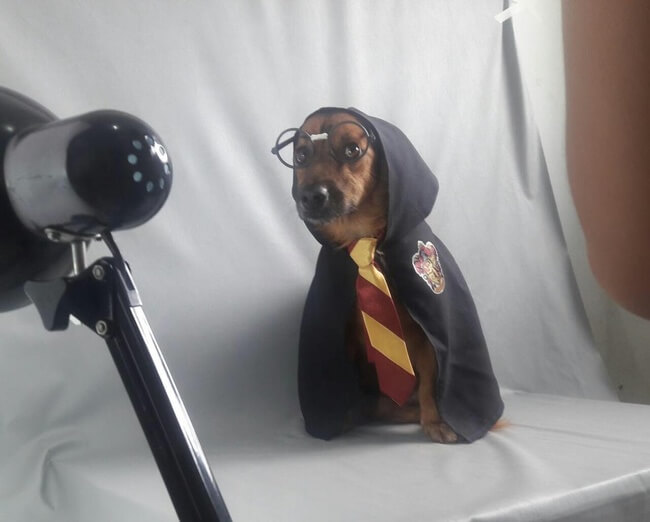 That teacher deserves an award for teaching Word to children without having a computer. 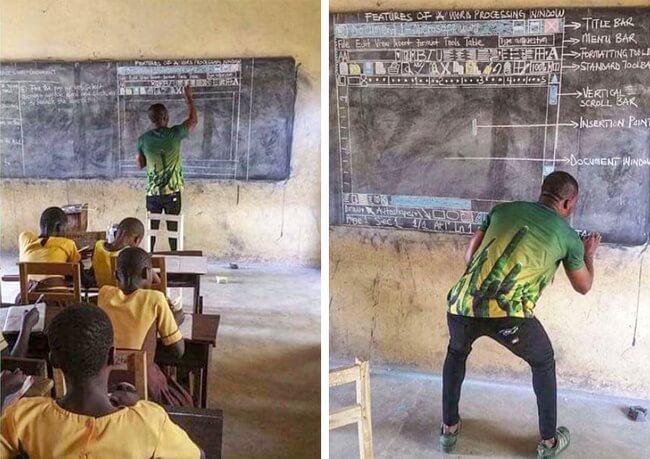 A police officer received an award from the man he helped save. 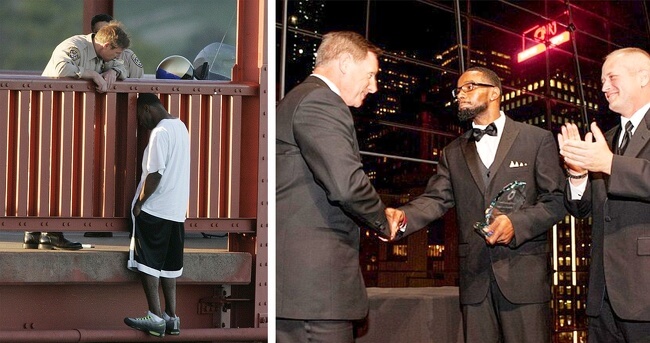 ‘Was eating my Chinese food when this little Asian woman working behind the counter stopped taking orders to help an elderly man navigate the rainy walk to his seat. She was incredibly patient with him during his slow order and even brought his food outside for him. Faith in humanity restored.’ 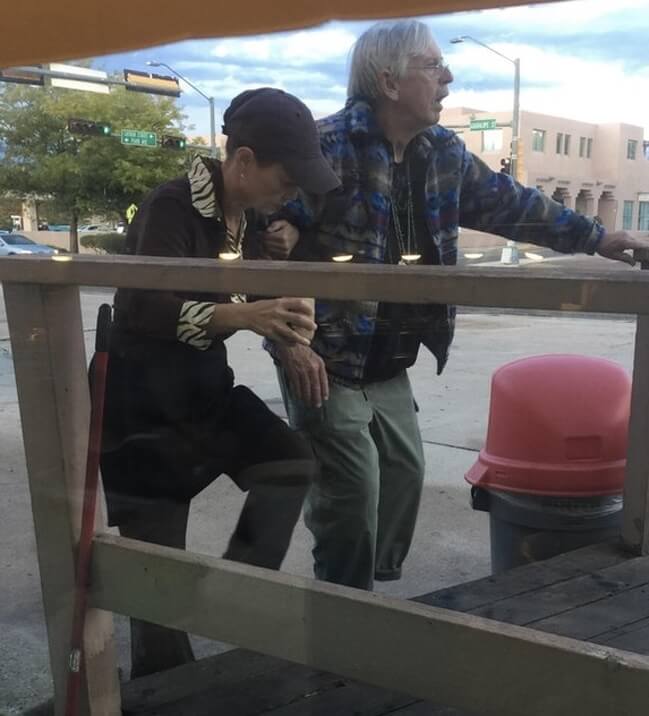 ‘Saw this man yesterday when I was in Mecca. Letting a cat drink from his palms when he couldn’t find a cup.’

A chef cooks free food daily for those who cannot afford to go to his restaurant. 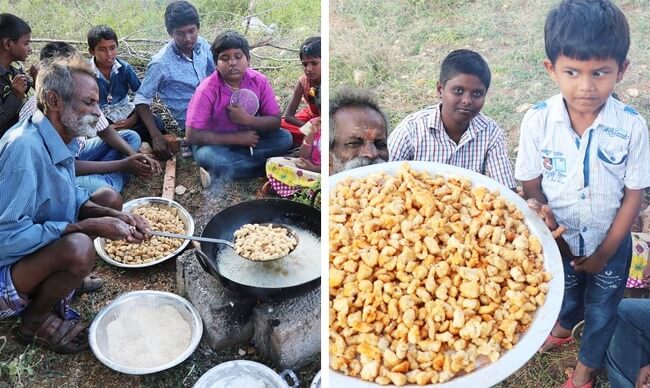 She’s officially this little girl’s best babysitter of all time.’

This man drives hours in drought conditions every day to give water to thirsty wild animals. 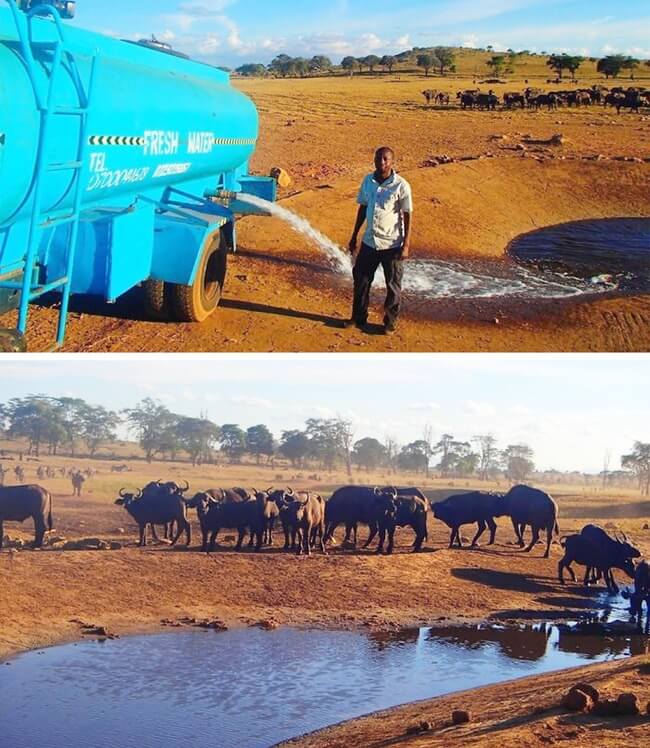 ‘Was reading at a coffee shop and saw this guy looking up vet services for an injured sparrow he had just found.’ 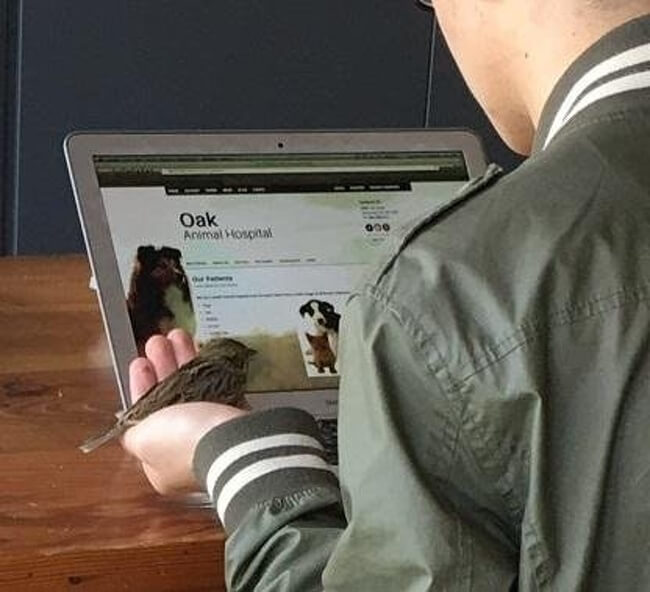 ‘This man learned that his taxi driver had never been to an amusement park before, so he invited him and paid for him.’ 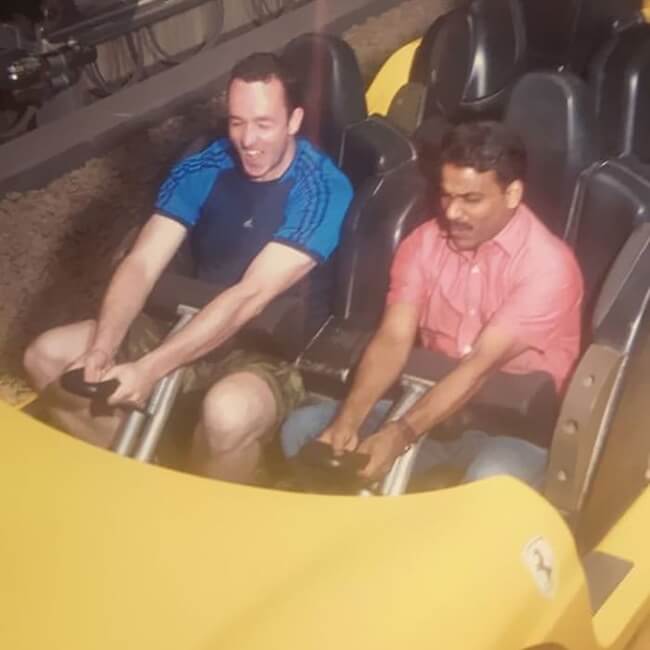 ‘My 6-year-old daughter cut off over 13 inches of her hair to donate to charity!’ 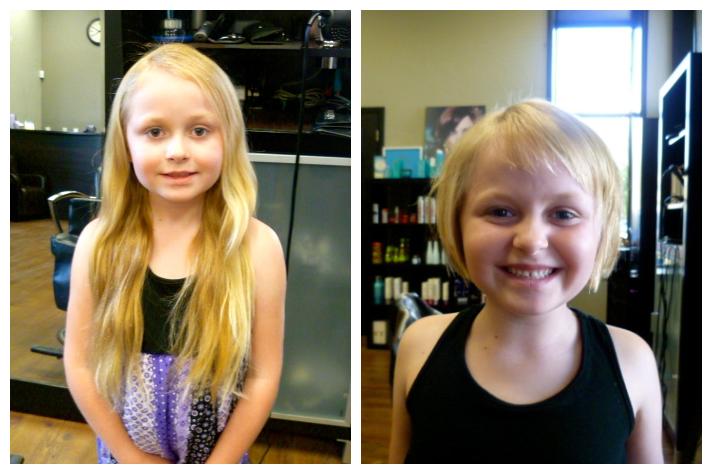 This is Anthony Borges, 15 years old. He used his own body to hold a classroom door shut and protect 20 other students inside when a gunman fired through the door, hitting him five times. 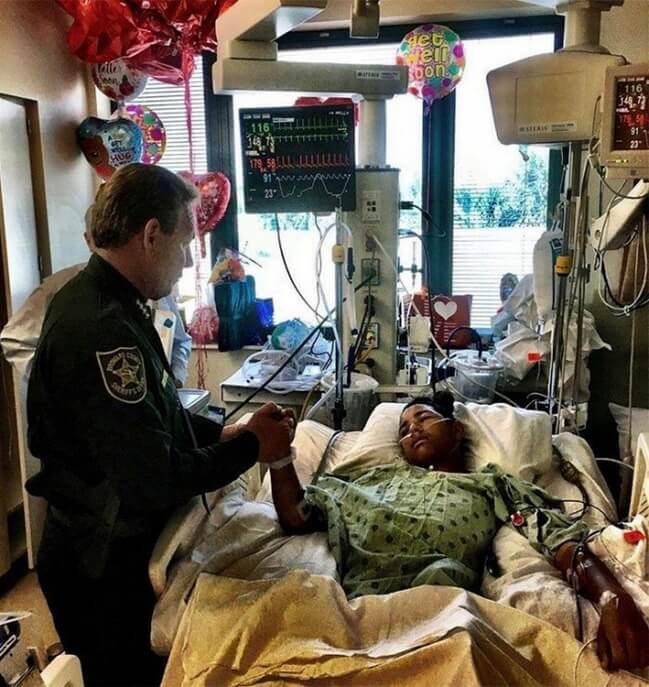 ‘Made cookies and brought them to the local nursing home. This is Mrs. Posey. She is 112, and the nurse said she hasn’t had a visitor in over three years.’

Syrian refugee hands out food to the homeless in Germany to ‘give something back.’ 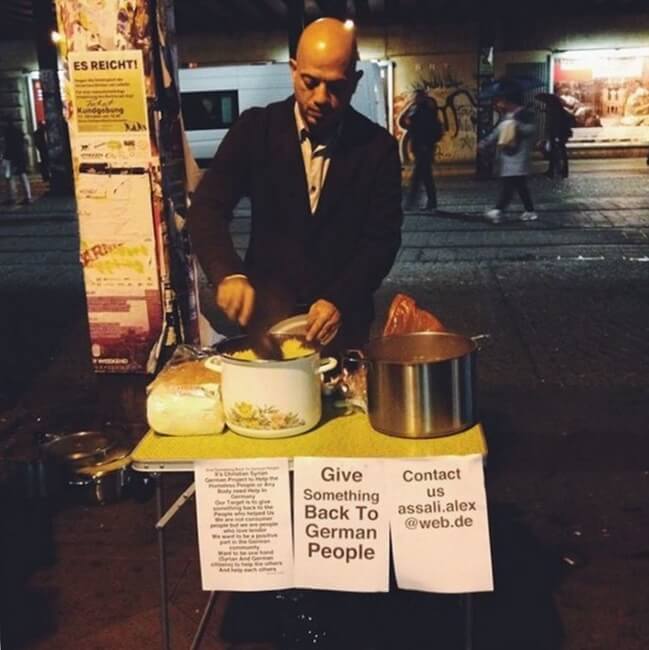 For 12 years, that retired man from Atlanta has been cuddling babies in intensive care. 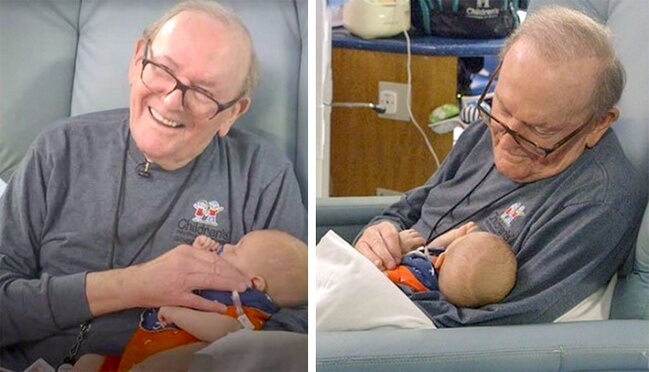 ‘My dad is a college professor. When one of his student’s babysitters didn’t show, she had to take her 4-month-old daughter to class with her.’

‘Our janitor is a huge Red Hot Chilli Peppers fan. The prices were too high. He was devastated about not being able to go to their concert. Yet in response, all the students came together and bought him tickets.’ 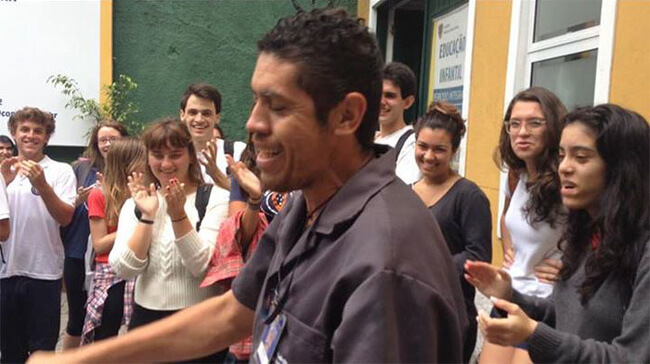 A homeless man collects garbage on the beach daily and doesn’t ask for any money.

This family built their son a special wheelchair so that he could feel the sea. 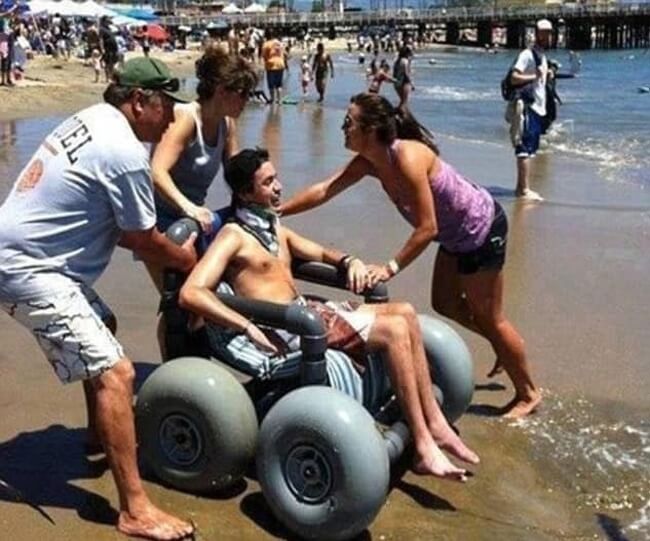 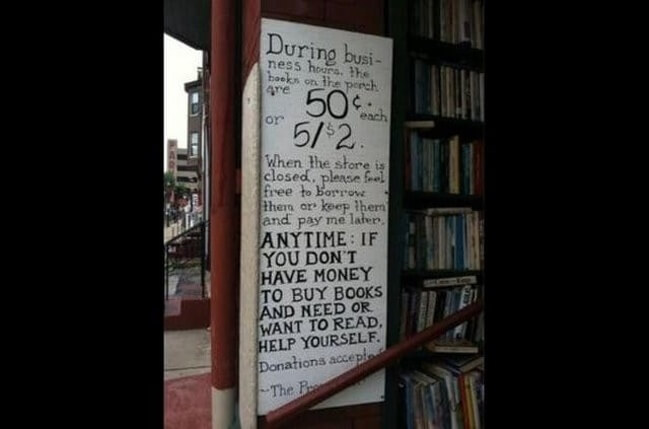 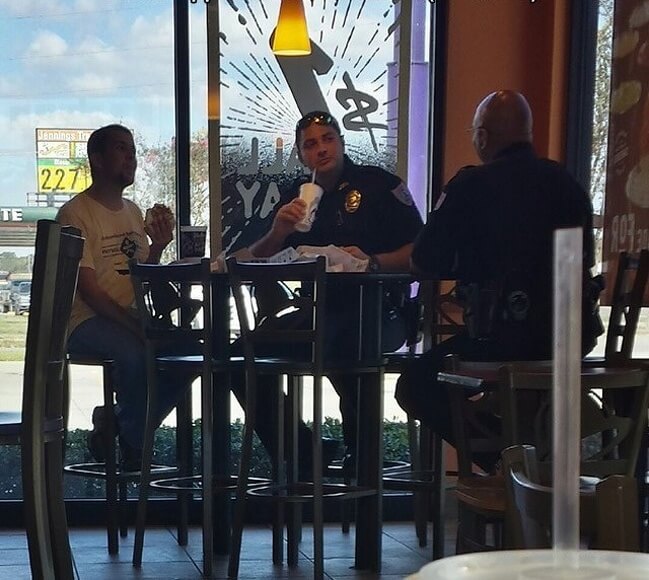 Fans are throwing toys at the stand where there are little patients from a local hospital. 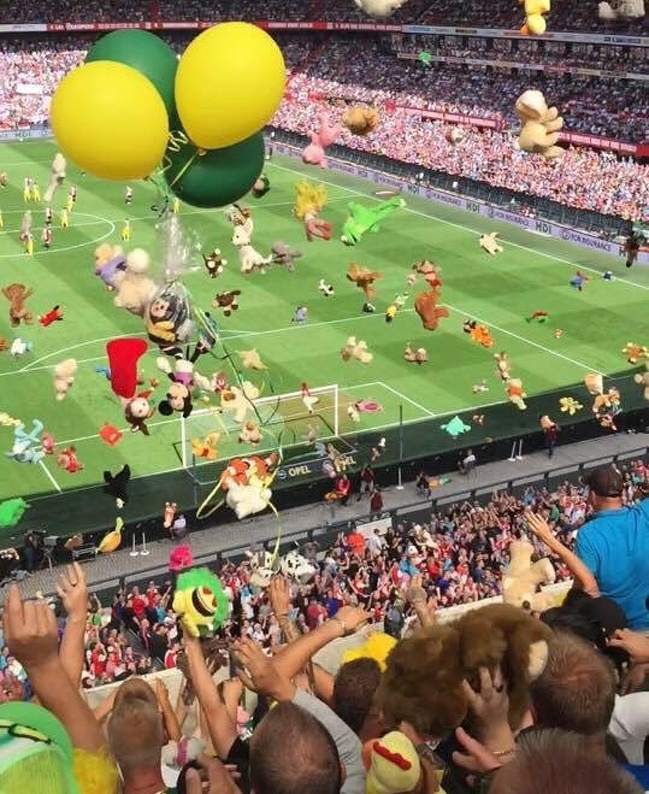