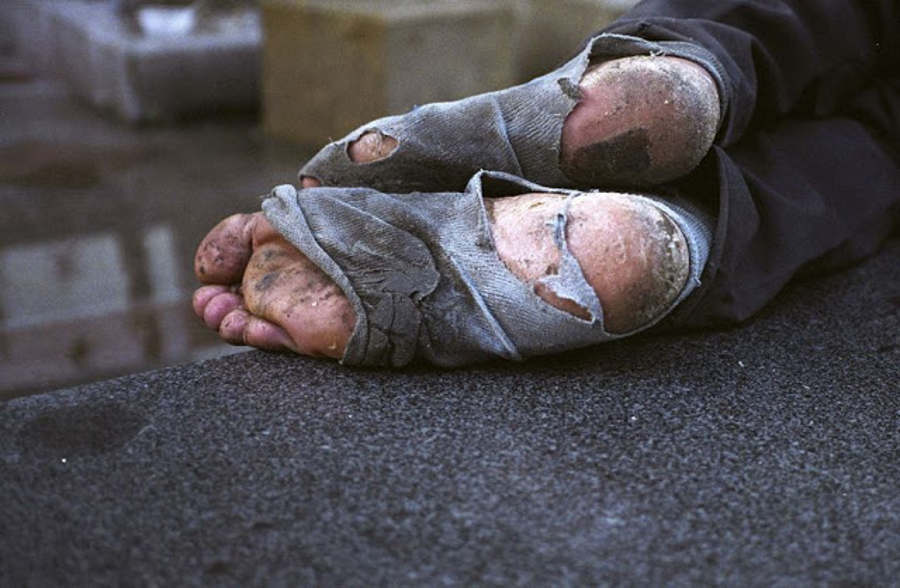 It’s very difficult to even express how shocking these numbers are, even more so, these are PEOPLE who need us more than ever. in a world where our governments are failing, we as people need to stand up and do something. be it offering your leftovers to someone walking the streets to parting with one of your blankets, they need our help.

Below are quotes from homeless individuals that really make an impact on how dire the situation really is:

‘I’m a teacher. I was homeless for 3 months after I broke up with my boyfriend, I never told anyone, I slept in my car and showered at work, I didn’t take one day off and no one ever knew.’

‘When I was homeless a year ago I purposefully hurt myself so I could have a bed to lie in at the hospital.’

‘I was homeless for six months. For food, I would walk around the fancy grocery stores and take as many samples as I could. I slept in alleys, but ate like a king.’

‘When I was homeless and there was a blizzard, I went to apartments and rang a random doorbell and just stayed in the local laundry room until it was over.’

‘I became a manager at work and I just made a bank deposit for my job. The bank is across the street from where I used to sleep in the parking lot of a church when I was homeless last year.’

‘This feels like a huge accomplishment, I can finally pay my bills and rent with one paycheck. I used to be homeless, this is a big deal for me. I feel safe for the first time in a really long time.’

‘When I was homeless I over-ate every chance I could because I didn’t know when I’d eat again. Now I’m addicted to over-eating.’

A Restaurant Placed A Fridge On The Streets To Give Homeless Leftover Food.

‘In starting to wonder if being homeless was better than the stress of finding a job and the continued stress of bills. I almost want to go back.’
‘Two years ago, I was homeless. Now, I own a desktop, laptop, tablet, and iPhone. I don’t feel blessed, I feel guilty and materialistic.’

‘I sleep on the sofa because it’s a security blanket. It’s when I was homeless and sofa hopping.’

‘Back when I was homeless I would shoplift from the mall and sell the stolen clothes. It’s not something I’m proud of, but it kept me alive.’

‘I used to be homeless. Whenever it’s cold out at night I can’t help but automatically think of where in the city will be best to keep warm while I sleep.’

‘I absolutely hate it when people waste food. It just reminds me of when I was homeless and could barely keep myself afloat.’

‘People get upset that I stress so much over money. I only stress over it because I was homeless for 2 years and I don’t want to go back.’

‘I was once homeless and now that I’m much more well off, I feel guilty buying new clothes.’

Have you experienced homelessness firsthand? One cannot begin to understand the effects it must have on one’s self-esteem. How did you or a family member or friend overcome it? How do you make a difference in your neighborhood?