Appearances can be deceptive. Life unfolds in the way we least expect. And people and situations at times turn out quite different from what we make it out to be in the first place. And before we rush to conclusions, it is better to be cautious about it. A few anecdotes illustrate how wrong it is to judge a person or a situation from a few random snapshots.

Here are 10 stories that will show you not to rush to conclusions.

1. Beauty Is Also A Sense Of Humor 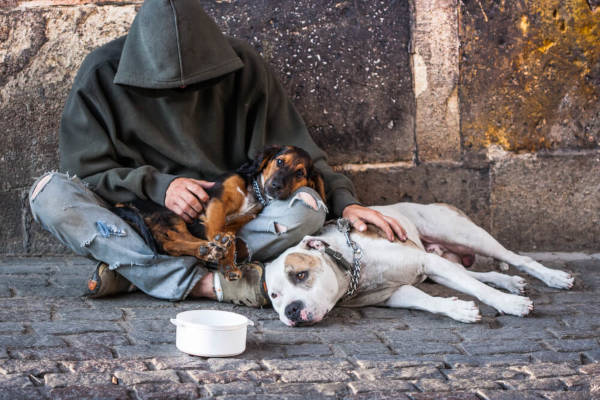 You can save yourself a lot of grief if you accept and embrace what you have. This lady had small breasts and decided to fill it out with pads. She had a wardrobe malfunction at the beach and accidentally dislodged the pads along with the upper part of her swimsuit. But she retained her sense of humor and loudly exclaimed that the strong wind had blown off her breasts along with her bra. The guy sitting next to her found the situation and her reaction incredibly funny. It ended well for both as the guy proposed to the girl just a week later. Her sense of humor won over her flat chest.

2. A Heart Bigger Than A Home

Giving a beggar some money is usually a waste as they are accustomed to sticking to the easy way out. But the sight of a homeless man feeding stray dogs made me change my mind. And it was apparent that it was not a one-off incident. The man was in the habit of regularly caring for the strays. I gave the homeless man a meal and it would not be the last one. Life had been hard for him. But that had not affected his heart. It still remained all soft inside.

3. Drawing With His Heart/ Give Up Trying To Give Up

Being the parents of a physically challenged child is hard. You are not sure whether to isolate him from the harsh world outside for protection or to let him join the mainstream and find his way in life. The parents of this particular child, who was born blind, were facing such a dilemma when their friend advised them to send him to art classes. It was a delightful decision. They discovered that their son had incredible talent. He could draw by just touching the subject. He now exhibits his drawings and his works have reached foreign shores. Life is not about giving up. There is no failure in life except in not trying hard and long enough.

4. Ugliness Is Beauty Inside

The beauty inside of a person determines the look on the outside. I was stupid enough when I decided to harass a girl who looked ugly. I created a fake profile to make the girl fall in love with a fabricated character and then ghosting her. But she was too incredible. I was in love. 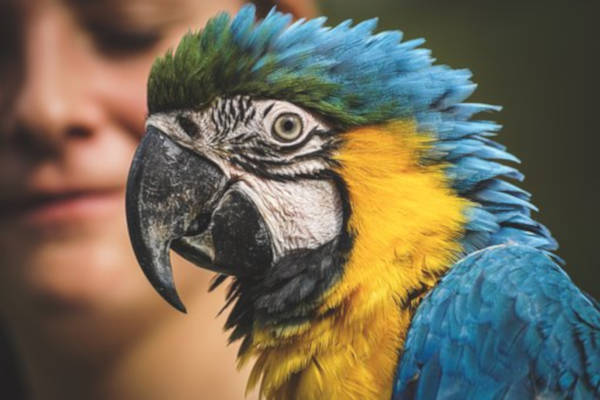 Staying over or sleeping over at your girlfriend’s house has its share of hazards but this gentleman was not prepared for a feathered one. He decided to raid the kitchen without letting his girlfriend know. She was on a diet. But he was startled when a deep voice called out and asked him if he was eating. He dropped the pan he was carrying and turned around only to discover a huge parrot calling out. His girlfriend was laughing. He got pranked by an animal.

6. How Deep Is Your Love

You live with a person for a lifetime and in the end, you discover how little you had known about him. This lady was luckier. Her husband’s reticent nature made people label him cold-blooded. But she knew better. She had recently noticed that he always carried a memento gifted by her on their first date. He had treasured it all these years without letting on.

‘A tired wannabe burglar knocks on a bank before entering.’ That would have been the headline the next day as this guy kept knocking at the door of what he considered was his office, only to be finally warned by the frightened guard that the bank was closed. It was then he realized that his office was further ahead.

When parents buy a child a gift they expect him to use it. But this mother was exasperated as she thought that the guitar that they had bought for their son was of no use. But she accidentally discovered his talent and realized that he was too shy to play before them. She felt ashamed for having shouted at him for so long.

This lady fell sick on a date and was sure that the relationship ended there. He was gone when she opened the door after a bad case of food poisoning. But he was back soon after having somehow discovered a drug store open at that hour in an unknown locality. He cared for her till the next morning and was affectionate the whole time.

10. Crowing Over A Game Of Chess 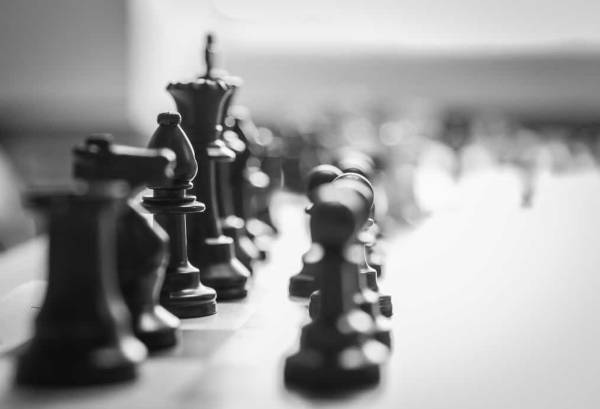 A week-old marriage was about to turn sour. This lady woke up to find both her husband and her friend, who had stayed overnight, missing. And then she heard the words, “She won’t hear anything! Come on!” Her fury turned to relief when she found them at the chess board and her husband was convincing the friend to crow like a rooster in the middle of the night.

It seldom happens that incidents in our life are not a little disguised or a tad mistaken. It is better to wait for the picture to unfold before forming an opinion. A lot in life is hidden behind a painted veil and it takes wisdom and patience to discern the truth.