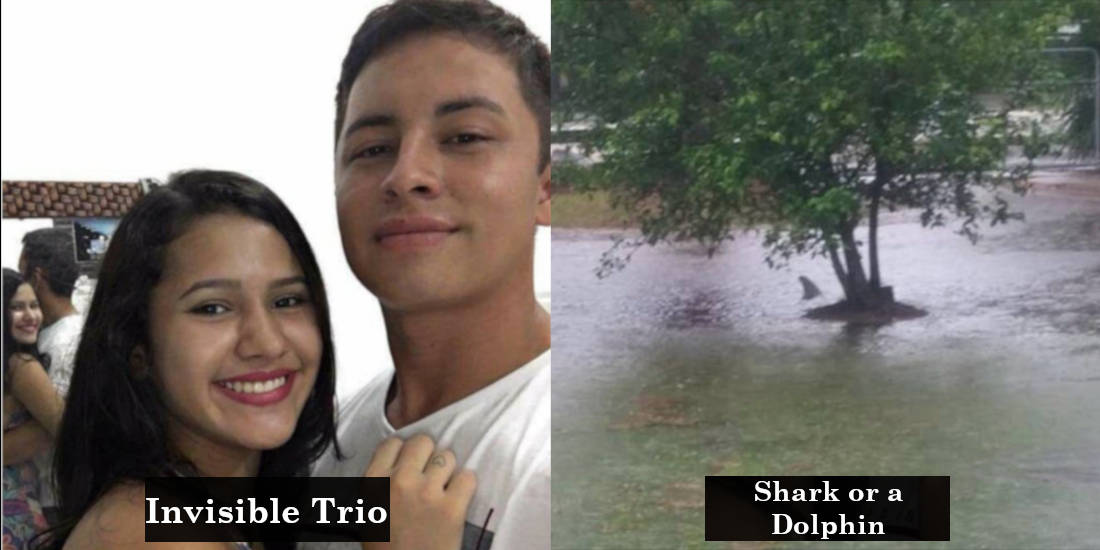 Sometimes there are certain pictures that have a lot going on but it is really difficult to understand what that is. These photos serve up all questions but give no answers.  If you observe these pictures properly, then you can properly see what is wrong with it and it will crack you up.

Here are photos that raise a lot of questions and have no answers: 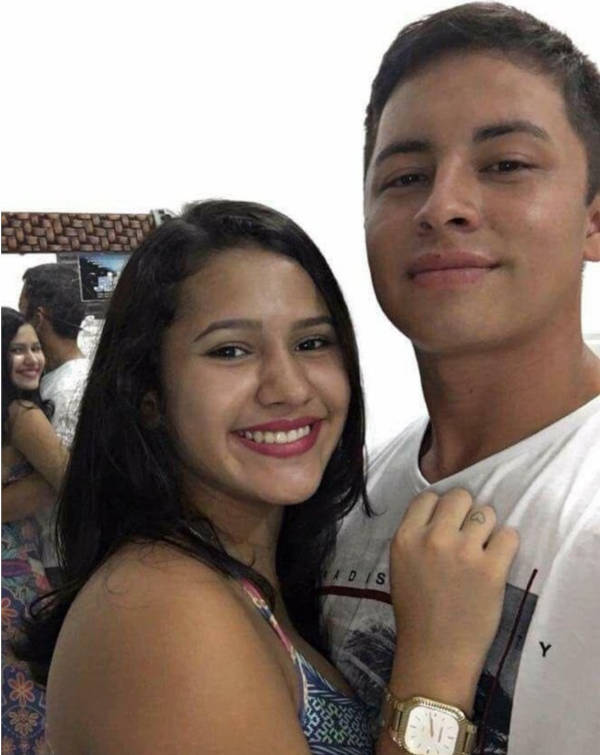 While you may not be able to see it, the picture actually has more than two people. The camera has been used in such a way that you can’t spot the third person. Observe closely, can you see the odd one out? 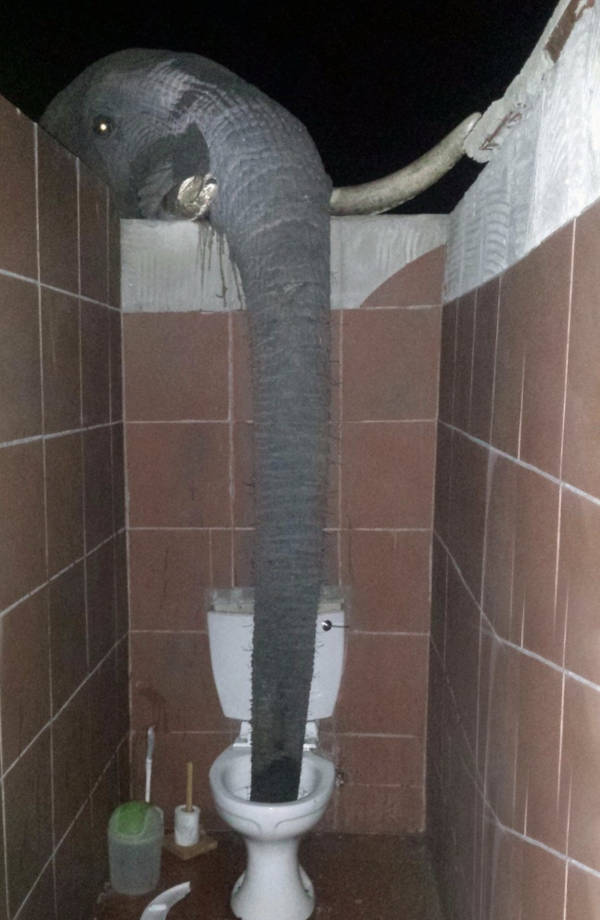 Well, we can understand the need to drink water, but do we really need to start drinking from the toilet? Desperation can make people and animals do many odd things. Just imagine how it would be like if you suddenly went inside the toilet and found this beast there! 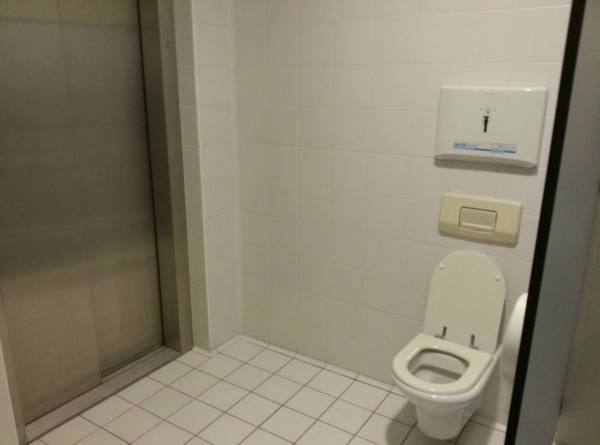 There are many innovations that humans have made that is just delightful but what is this? We can understand the need to protect privacy but it should not be to this extent that there should be steel elevator doors put on it. Unusual! 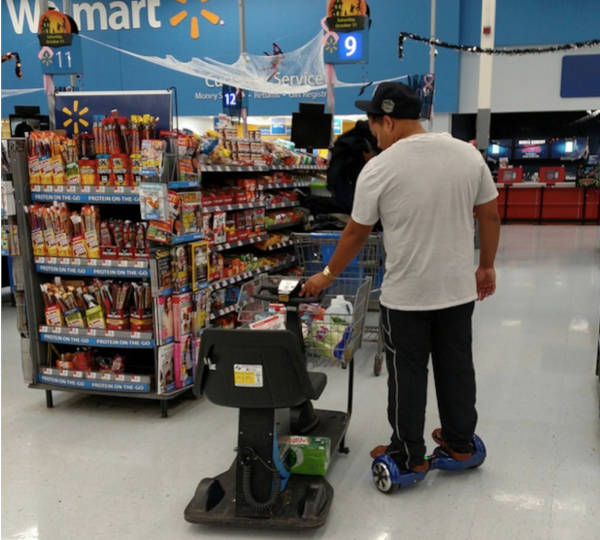 Of course, walking can get tiring. We forget how useful walking is for our health and so we end up driving from one street to the next. But if that didn’t shock you, imagine how lazy someone can get when they don’t want to walk in the departmental store too. The moped says it all. 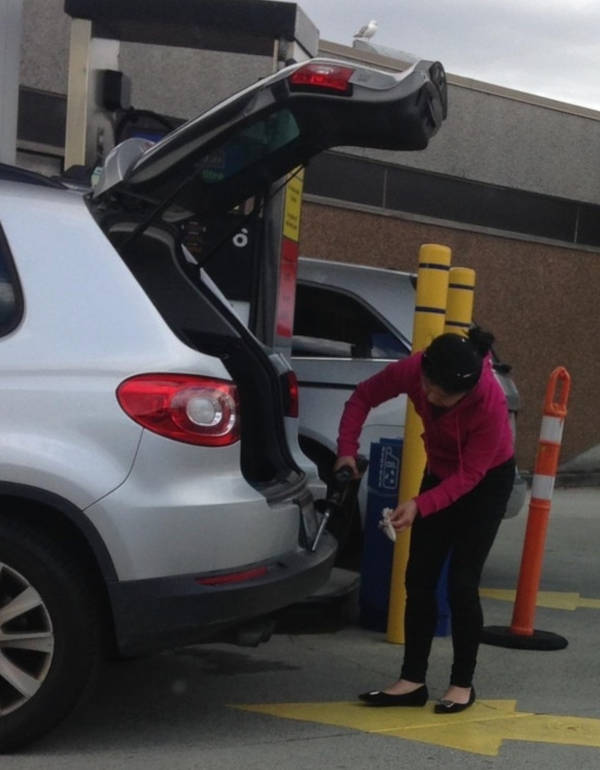 She may have got the car recently but she’s acting like she was dropped on earth, right now. It’s quite natural to search for a hole to inject the fuel, but it’s definitely not going to be that big! 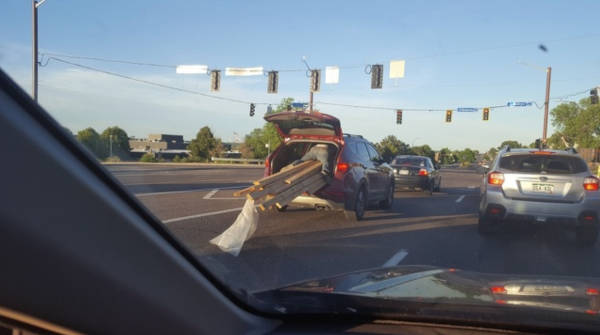 Cars have a people limit and a luggage limit. Even if that’s not written, it should be common sense. When this person had cramped all the products in the back of the car, I don’t know what he was thinking, but he’s definitely making it difficult for other drivers. 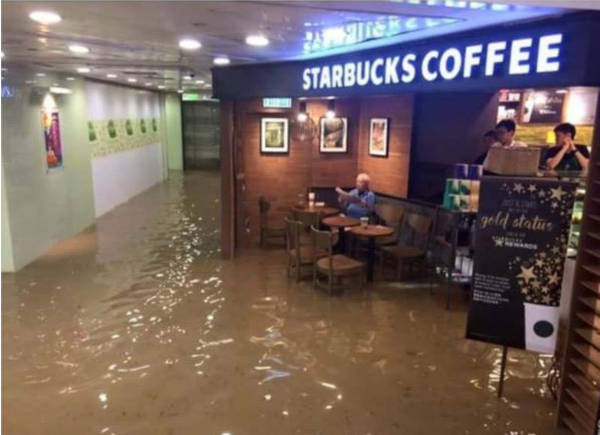 Starbucks is amazing, but I didn’t know it could be that addictive too. People have braved the flood and still arrived at Starbucks, their favourite place. It has a loyal customer base no doubt. 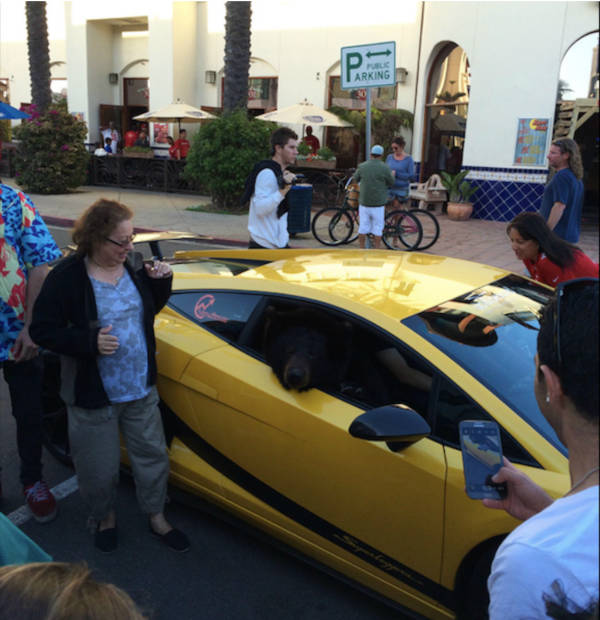 Who is the driver? When you see the photo, it is really going to mess with your mind. The bear poking out his head from the car just makes it look like it is really feeling out of place in the city. 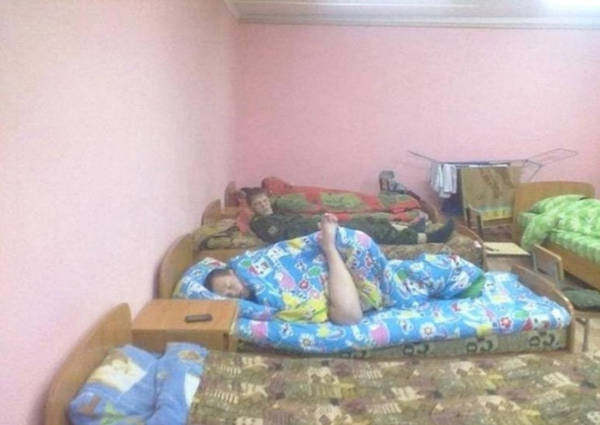 That’s a very unusual way of sleeping. We can’t really say how the legs got bent in that manner, but it looks painful. But then, he sleeps well, so we really can’t say.

Shark or a dolphin? 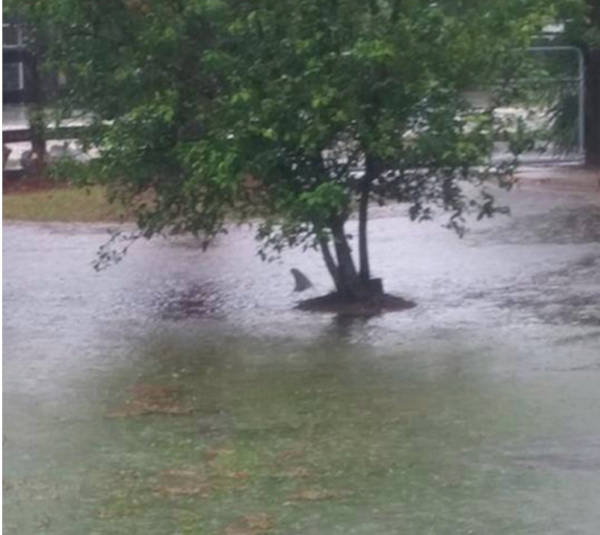 Florida can get really strange at times. The flood came down, but that’s all right. What’s weird is what the flood has brought with it. Is that a shark? It’s really going to be scary for anyone living there.

Certain photos will just make you think twice about it. These photos are exactly like that, with no answers. Nonetheless, they are really great clicks!