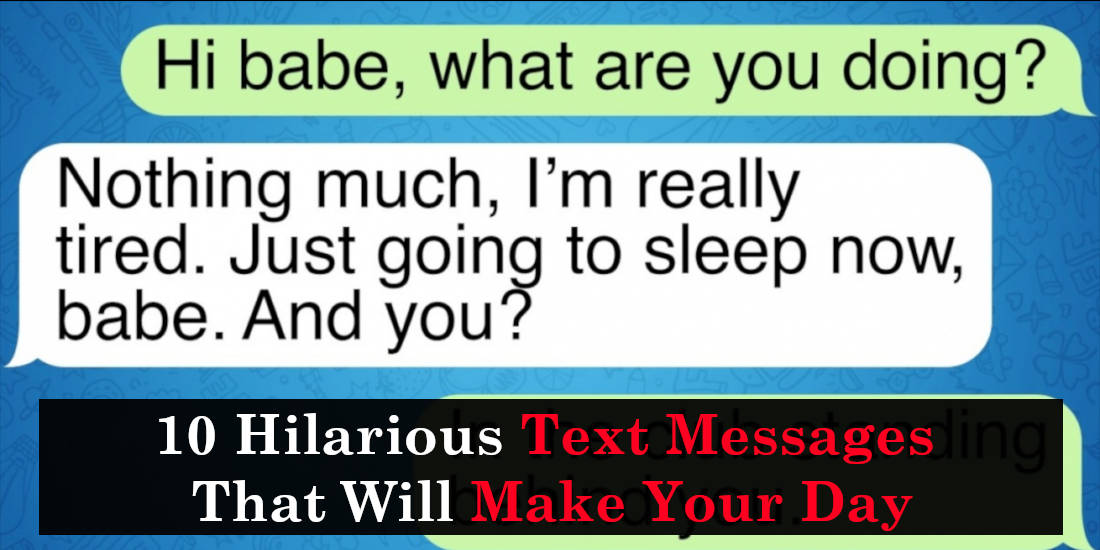 With social media, everything has started to change. We are communicating a lot more through texting and different kinds of apps and staying connected all the time. But whenever we stay connected for so long, there are bound to be several mishaps. And some of them are funny. Good thing is, we have hilarious text messages as proof that is enough to tell us how things may have actually turned out to be in real life.

Here are 10 hilarious text messages that will make your day! 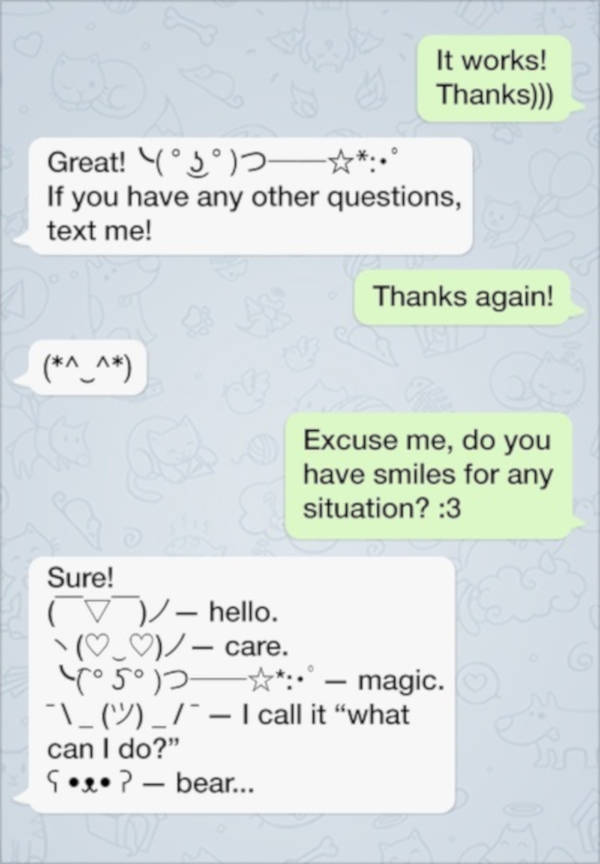 This person is hilarious. Whenever they answer something, there’s an elaborate smiley attached with the message. So, when the texter got curious about this system, the person sent a list of smileys for many situations. 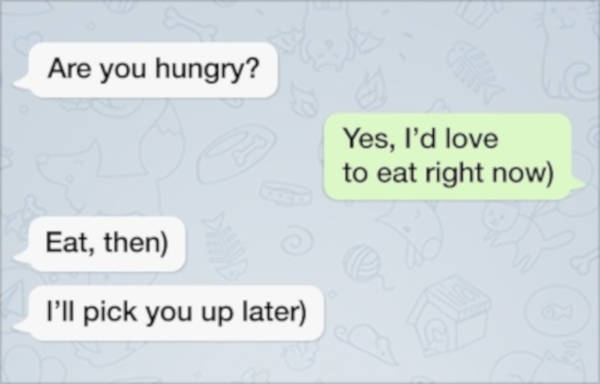 Rude but hilarious! It might seem like the person is concerned but maybe they are just trying to crack a joke or something, 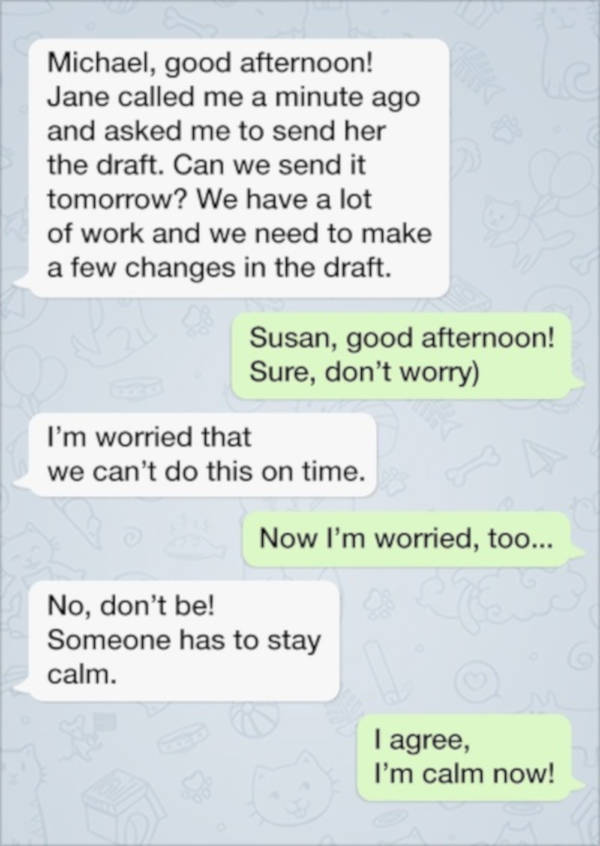 Michael seems to be changing his emotions whenever Susan says so. So when she tells him they are stressed he becomes so and when she says he needs to be calm, he’s calm. Funny! 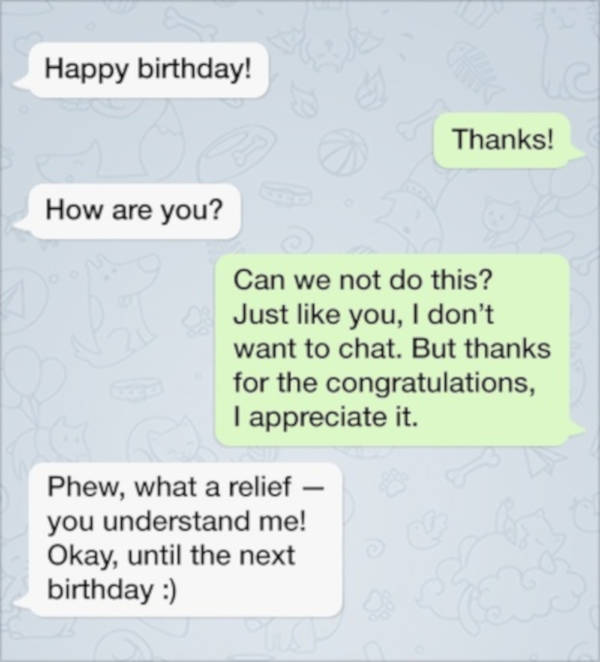 How many times did our empty inbox start getting filled up with birthday messages from friends with whom we have severed all contact? Wishing you your birthday should not be a responsibility for them. That’s why the texter was quite frank about it. 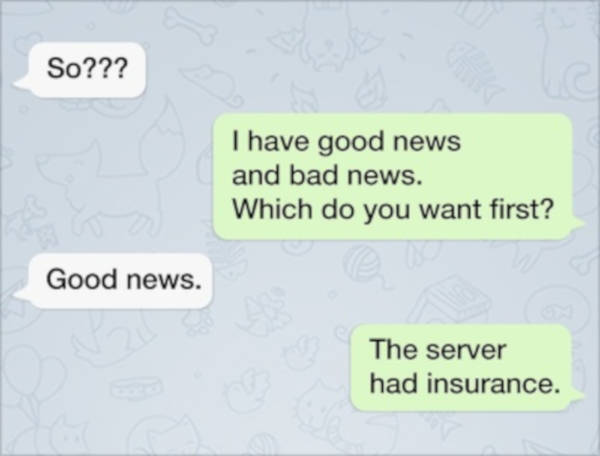 This is a classic case of how good news can have bad news within itself. It’s clear that the server can no longer be retrieved but then it is insured! 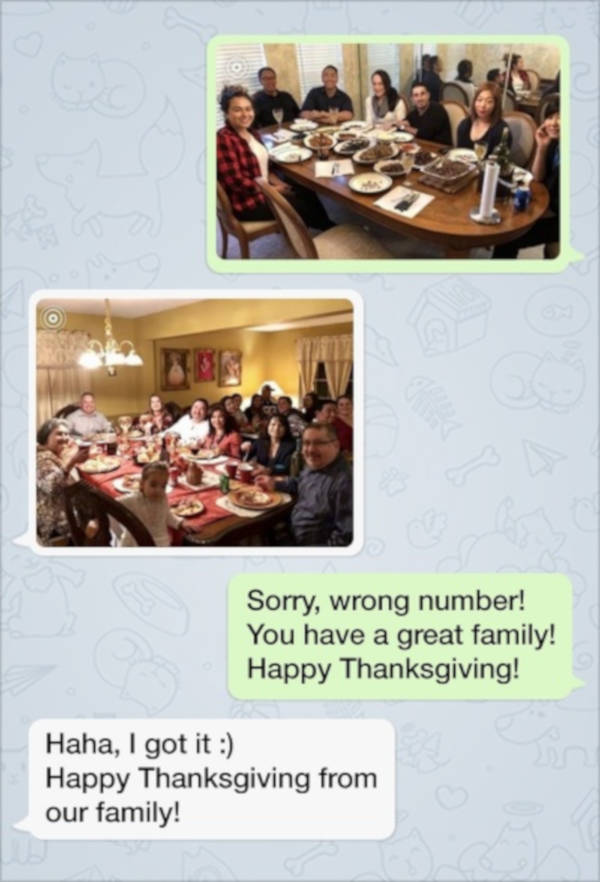 We try to capture all kinds of memories on our phones and then send them around. But in this case, it has gone a bit wrong. Now, two strangers have shared their personal family time with each other. But that’s ok. It’s Thanksgiving after all! 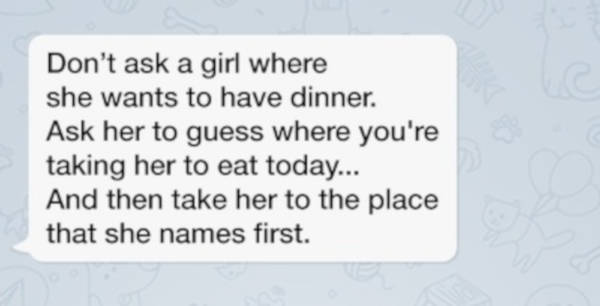 Some texts are just some wise advice that is passed among friends. This text is a classic example of the same. If you let the girl decide which place both of you want to go and then go there for a date, then you are keeping your girl for long. 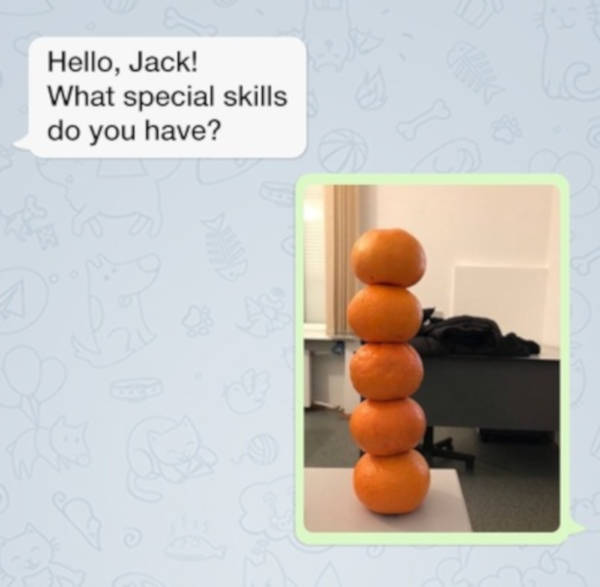 Jack is hilarious. When asked about any special skill, he just stacked up oranges one on top of the other and showed it. Clearly, it is a skill – not many can do it. Yes, it may not make him clear any interview, but then, it has successfully made us laugh. 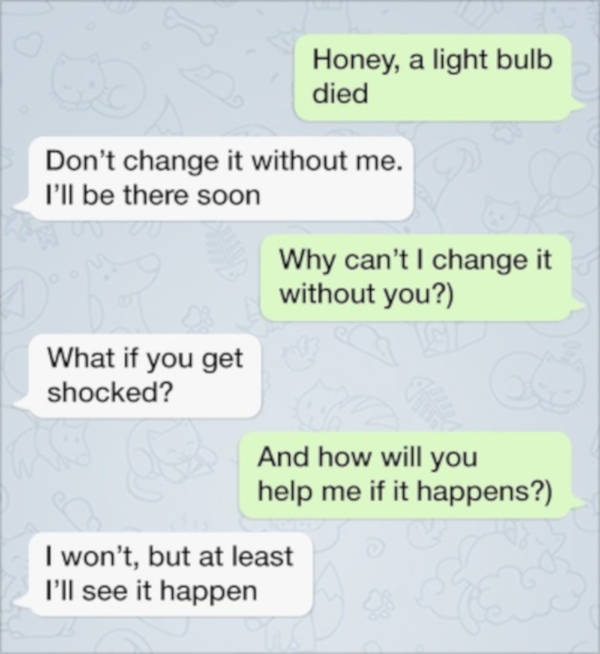 This guy is clearly sadistic but at least, they are funny. They just want to be present when the texter is changing the light bulb so that they can view someone suffering from shock. 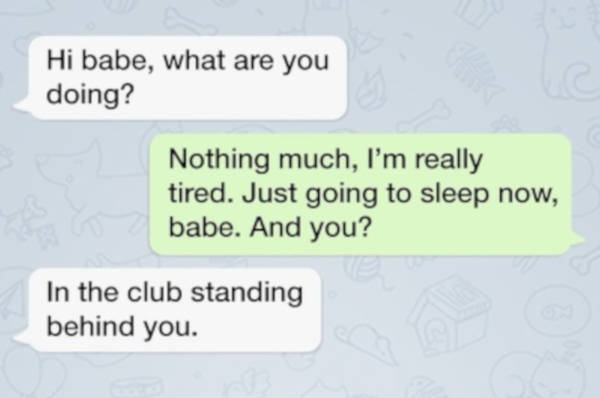 This is what happens when you are always connected with someone. This person may have wanted a nigh-out from their partner and so a club was an answer. But when the partner texted, the texter tried to tell that s/he was going to sleep. That’s hilarious when you actually have your partner secretly standing beside you in the club!

We could just wonder at what situation these texts brought about. That must have been funny!