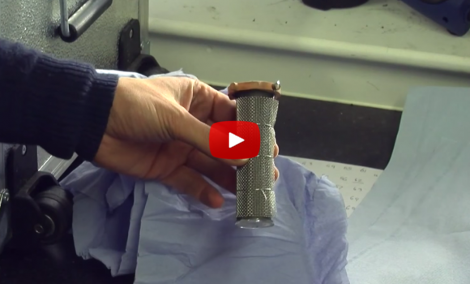 In the quest for renewable energy some ideas are wackier than others.

This pee-powered toilet created by researchers at the University of the West of England (UWE Bristol) converts urine into electricity might just be crazy enough to work.

“We have already proved that this way of generating electricity works. Work by the Bristol BioEnergy Center hit the headlines in 2013 when the team demonstrated that electricity generated by microbial fuel cell stacks could power a mobile phone. This exciting project with Oxfam could have a huge impact in refugee camps,” Ieropoulos said. 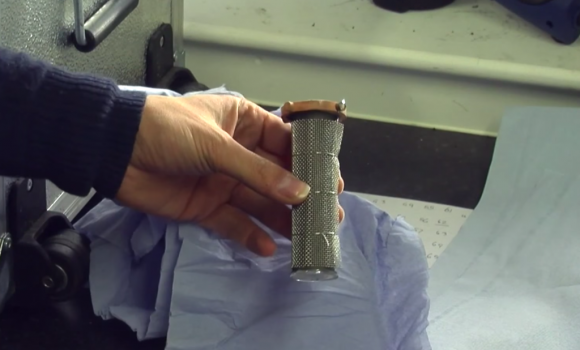 “The microbial fuel cells work by employing live microbes which feed on urine [fuel] for their own growth and maintenance. The MFC is in effect a system which taps a portion of that biochemical energy used for microbial growth, and converts that directly into electricity – what we are calling urine-tricity or pee power. This technology is about as green as it gets, as we do not need to utilize fossil fuels and we are effectively using a waste product that will be in plentiful supply.”