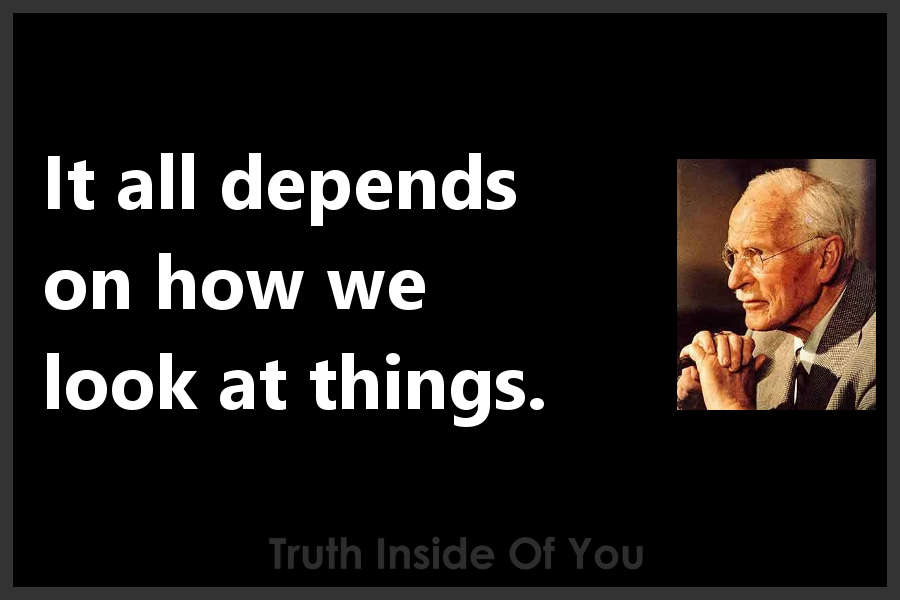 Carl Jung was a psychological genius who expanded on our understanding of the mind, and his writings contain some of the most thought-provoking ideas you’ve read recently. Jung expanded on the ideas of Sigmund Freud and developed his own psychological theories.

Jung was the founder of the idea of a collective unconscious. The collective unconscious is a group-mind that we all share; something we are born with that contains humanity’s shared concepts, called archetypes. Archetypes are things like having parents, finding a mate, having children, and confronting death. Jung was also interested in the way we use myths to tell stories about these archetypes with a shared meaning.

According to Charles Cowgil of muskingum.edu, “Jung wanted to investigate the similarity of symbols that are located in different religious, mythological, and magical systems which occur in many cultures and time periods. To account for these similar symbols occurring across different cultures and time periods he suggested the existence of two layers of the unconscious psyche. The first of the two layers was the personal unconscious. It contains what the individual has acquired in his or her life, but has been forgotten or repressed. The second layer is the collective unconscious which contains the memory traces common to all humankind. These experiences form archetypes.” Carl Jung’s thought provoking ideas are reflected in these 25 quotes.

25 Of The Most Thought Provoking Carl Jung Quotes:

1. There is no coming to consciousness without pain.

2. The shoe that fits one person pinches another; there is no recipe for living that suits all cases.

3. The word ‘happiness’ would lose its meaning if it were not balanced by sadness.

4. In all chaos there is a cosmos, in all disorder a secret order.

5. The healthy man does not torture others – generally it is the tortured who turn into torturers.

6. A man who has not passed through the inferno of his passions has never overcome them.

7. It is a fact that cannot be denied: the wickedness of others becomes our own wickedness because it kindles something evil in our own hearts. 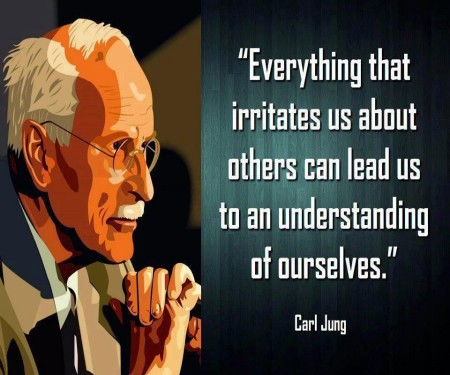 8. Your vision will become clear only when you can look into your own heart. Who looks outside, dreams; who looks inside, awakes.

9. Neurosis is always a substitute for legitimate suffering.

10. It all depends on how we look at things, and not how they are in themselves.

11. Mistakes are, after all, the foundations of truth, and if a man does not know what a thing is, it is at least an increase in knowledge if he knows what it is not.

12. The collective unconscious consists of the sum of the instincts and their correlates, the archetypes. Just as everybody possesses instincts, so he also possesses a stock of archetypal images.

13. Dreams are the guiding words of the soul. Why should I henceforth not love my dreams and not make their riddling images into objects of my daily consideration?

14. The greatest and most important problems of life are all fundamentally insoluble. They can never be solved but only outgrown.

15. Shrinking away from death is something unhealthy and abnormal which robs the second half of life of its purpose.

16. For a young person, it is almost a sin, or at least a danger, to be too preoccupied with himself; but for the ageing person, it is a duty and a necessity to devote serious attention to himself

17. Understanding does not cure evil, but it is a definite help, inasmuch as one can cope with a comprehensible darkness.

18. Our heart glows, and secret unrest gnaws at the root of our being. Dealing with the unconscious has become a question of life for us.

19. All the works of man have their origin in creative fantasy. What right have we then to depreciate imagination.

20. Often the hands will solve a mystery that the intellect has struggled with in vain.

21. Everyone knows nowadays that people ‘have complexes’. What is not so well known, though far more important theoretically, is that complexes can have us.

22. Man’s task is to become conscious of the contents that press upward from the unconscious.

24. Who has fully realized that history is not contained in thick books but lives in our very blood?

25. If one does not understand a person, one tends to regard him as a fool.